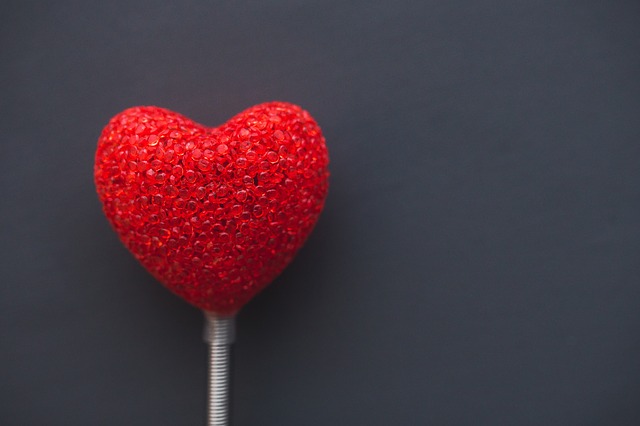 In a new study, researchers found that left ventricular hypertrophy (LVH), also known as an enlarged heart, is linked to a nearly two times higher risk of dementia.

The study was conducted by the University of Minnesota School of Public Health.

LVH is a condition in which the muscle wall of the heart’s left pumping chamber (ventricle) becomes thickened (hypertrophy).

The heart is a muscle, and like other muscles, it gets bigger if it is worked hard over time. The most common cause of LVH is high blood pressure (hypertension).

The team studied participants in the Atherosclerosis Risk in Communities (ARIC) study, which is a large cohort from four communities in the U.S. that has been followed for more than 30 years.

The researchers tested participants for about 20 years on their cognitive function and the development of dementia.

They found that in mid-life (ages 57-63), approximately 4% of participants had LVH and nearly nine percent of the entire cohort developed dementia in the next 20 years.

Those with LVH in mid-life had nearly two times higher risk of dementia.

In addition, those with LVH had lower cognitive scores at the beginning of the study, likely due to their long-term hypertension exposure.

The team suggests that these results underscore the need for hypertension control to prevent injury to the brain tissue and the development of dementia.

If someone does have high blood pressure, it is important to treat it and try to get it back to a normal level so that he or she does not develop LVH.

The researchers were led by Faye Norby, a research fellow and Ph.D. student in the School of Public Health.

The study is published in the American Heart Journal.