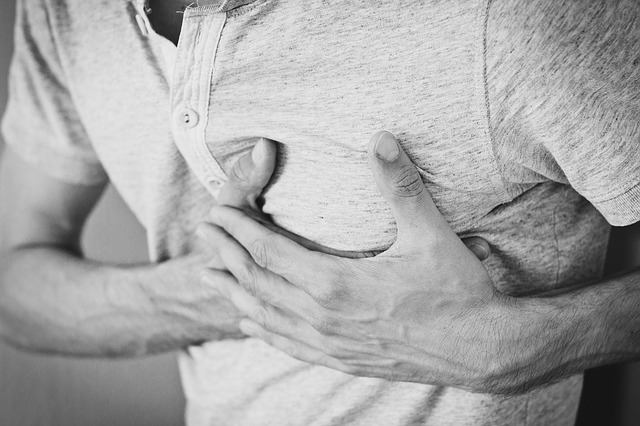 In a new study, researchers found that the cholesterol-lowering drug alirocumab reduced the chance of having additional heart problems or stroke.

The clinical trial involved 18,924 patients from 57 countries who had suffered a recent heart attack or threatened heart attack.

It was conducted by researchers at the University of Colorado Anschutz Medical Campus and fellow scientists around the world.

Alirocumab is in the class of drugs called PCSK9 antibodies.

The researchers suggest that the drug works by increasing receptors on the liver that attract particles of LDL cholesterol from the blood and break them down.

The result is that blood levels of LDL or ‘bad’ cholesterol decrease by approximately 50 percent, even when patients are already taking a statin.

The study looked at patients who were at least 40-years-old, had been hospitalized with a heart attack or threatened heart attack (unstable angina), and had levels of LDL cholesterol of at least 70 mg per deciliter despite taking high doses of statins.

Half of the patients received alirocumab by self-injection under the skin every two weeks, and the other half received placebo injections.

The patients were followed for an average of nearly three years.

The team found that the death from coronary heart disease, another heart attack or an episode of unstable angina, or a stroke occurred in 903 patients given alirocumab, compared with 1052 patients given the placebo.

This means a 15% reduction in risk.

Statins have been the main cholesterol-lowering drugs for heart patients for more than 30 years, and they are very effective.

Now researchers can improve the outcomes after a heart attack by adding alirocumab to statins in selected patients.

In the trial, alirocumab was safe and generally well-tolerated.

The only common side effect with alirocumab was itching, redness, or swelling at the injection site which was usually mild.

It occurred in 3.8% of those given alirocumab, compared with 2.1% of patients who received the placebo.

Alirocumab was approved by the Food and Drug Administration in 2015 as a treatment for high cholesterol, but it has only now been shown to also reduce the risk of heart disease events and stroke.

Gregory Schwartz MD, Ph.D. is a co-author of the study and professor of medicine at the University of Colorado School of Medicine.