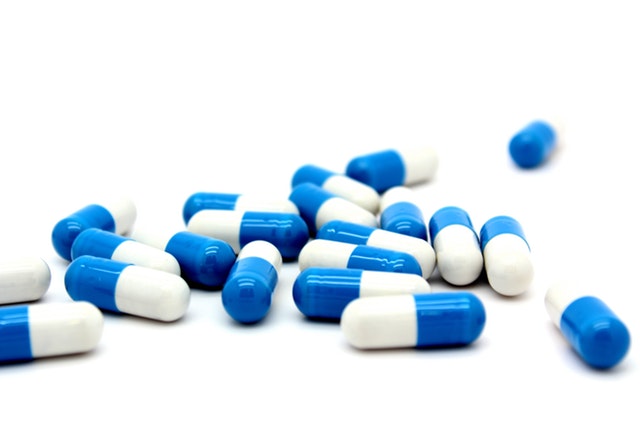 In a recent study, researchers from Mount Sinai found that patients with Major Depressive Disorder (MDD) could strongly reduce depressive symptoms after being treated with ezogabine.

This is an FDA approved drug used to treat seizures.

This is the first study to suggest that ezogabine, part of a class of drugs known as potassium channel openers, may have an antidepressant effect in humans.

Major depressive disorder (MDD) impacts 15 million Americans and is the leading cause of disability, yet current treatments possess limited efficacy.

A new therapeutic direction is emerging from an increased understanding of natural resilience as an active stress-coping process.

It is known that potassium channels in the brain’s reward system are an active mediator of resilience.

They found that that ezogabine had significant antidepressant effects in the mice, expressed by two common measures in rodents: increased social interactions and preferences for natural rewards.

In this study, 18 people with MDD experiencing a major depressive episode received up to 900 mg of ezogabine daily during 10 weeks in an open-label study.

The team aimed to determine if the drug significantly engaged their reward system.

Resting-state functional magnetic resonance imaging data revealed the connectivity of the reward system in the brain were collected at baseline and post-treatment.

After treatment with ezogabine, the team found the patients showed a strong reduction of depressive symptoms measured by the change in connectivity of their reward system.

The researchers suggest that the results of this study are exciting because scientists haven’t had a new medicine to treat depression in decades.

Most antidepressants are in the same class of drugs and work by increasing serotonin.

This research suggests a different molecular target that works through other brain mechanisms and could be helpful for patents.

It is known that patients with depression become depressed for different reasons, and researchers have been stuck in a one size fits all treatment for a long time.

A new class of medicines could give doctors an opportunity to treat patients based on the specific underlying cause of their disease.

The research team at Mount Sinai is currently conducting a larger multi-site double-blind trial of ezogabine in patients with depression.

The work is funded by the National Institute of Mental Health to further determine its efficacy in treating depression.

The study’s senior author, James Murrough, MD, PhD, is the Director of the Mood and Anxiety Disorders Program at the Icahn School of Medicine at Mount Sinai.

The review is published in Molecular Psychiatry.