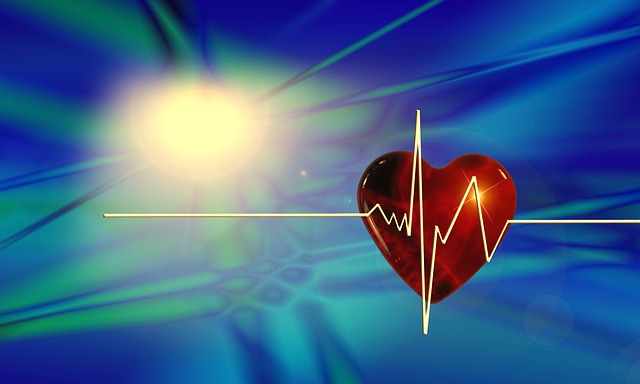 In a recent study, a team of researchers has developed a new online tool to more accurately predict who among those ages 40-65 is at the highest risk of suffering a heart attack or stroke in the next 10 years.

The team was led by cardiologists at UT Southwestern Medical Center.

According to the Centers for Disease Control and Prevention, heart disease is the leading cause of death for both men and women.

About 610,000 people die of heart disease in the United States every year, and many suffer complications from a heart attack and stroke.

Measuring coronary artery calcium is among the most powerful cardiovascular risk assessment tests.

Cardiovascular risk assessment can also be critical in younger populations, particularly those in high-risk occupations.

But until now, patients could not easily combine this measurement with traditional risk factors like blood pressure and cholesterol to predict the risk of having a stroke or heart attack.

The new tool developed in the study is named the Astronaut Cardiovascular Health and Risk Modification (Astro-CHARM) calculator.

It was developed by the National Space Biomedical Research Institute (NSBRI) together with a research team led by UT Southwestern preventive cardiologist Dr. Amit Khera.

The purpose is to facilitate precise cardiovascular risk assessment for astronauts as well as the general population.

The researchers also looked at the patients’ personal and/or family history of diabetes and myocardial infarction.

The mean age of the 7,382 study participants was 51, and the group was 45 percent female and 55 percent nonwhite.

Data for this study were pooled from the Multi-Ethnic Study of Atherosclerosis, the Dallas Heart Study, and the Prospective Army Coronary Calcium Project.

It was independently validated with the Framingham Heart Study Offspring and Third Generation cohorts.

The researchers believe that it will be an important step forward in decision-making for preventive treatments in the general population for people in midlife.

Recently, NASA launched the study with UT Southwestern to enhance cardiovascular risk prediction for astronauts, who are predominantly middle-aged men and women.

The Astro-CHARM cardiovascular disease prevention tool can be found at astrocharm.org.

This study is a perfect example of how NASA (and NSBRI) sponsored research helps both astronauts and the general population on Earth.

The study was inspired by a critical question asked by flight surgeons and answered quickly by a partnership with academia.

Other UT Southwestern researchers who contributed to this work include Dr. James de Lemos, Professor of Internal Medicine who holds the Sweetheart Ball-Kern Wildenthal, M.D., Ph.D. Distinguished Chair in Cardiology, and Dr. Colby A. Ayers, a Clinical Sciences faculty associate.

UT Southwestern is celebrating its 75th anniversary during 2018.

The full study on Astro-CHARM is published in the journal Circulation.