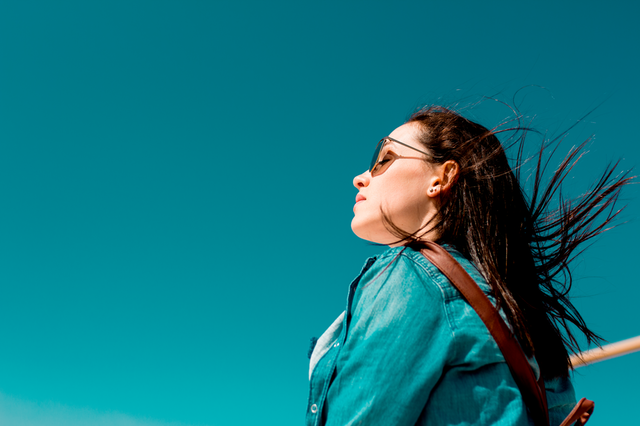 In a recent study, researchers from the University of Rochester found that people with chronic lymphocytic leukemia (CLL) have a 600% higher risk of melanoma.

Melanoma is the most dangerous form of skin cancer.

CLL is the most common type of leukemia in the United States, and about 140,000 adults live with the disease. Immune dysfunction is a major complication of this healthy condition.

The higher melanoma risk isn’t news, but no one has reported a full analysis of detection rates and treatments among CLL patients.

In the current study, the team found that among 470 people participating in the study, 22 received melanoma diagnoses.

Of the 22 diagnoses, monitoring in a dermatology clinic caught 15 (or 68 percent) cases, and CLL specialists detected the other two (9 percent).

About 88% of the cases involved earlier-stage disease with a better prognosis.

The rate is 600% higher than what would be expected in a similar group from the general population.

Although it is unclear why CLL patients are more susceptible to melanoma, the researchers suggest the most likely cause is a suppressed immune system.

Normally, in people with healthy immune systems, malignant skin cells might be detected and destroyed before they become a problem.

But in CLL patients, failure of this control system increases the rate at which cancer cells can grow into tumors, and also the likelihood that they will become invasive or spread to distant sites.

The researchers also note a silver lining: one CLL patient, a 75-year-old woman who developed advanced melanoma, received a targeted cancer-immunotherapy drug, pembrolizumab (Keytruda), and went into remission for more than two years.

She had been taking another targeted therapy, ibrutinib, for the leukemia.

The team believes this is the first published report showing evidence that the ibrutinib/pembrolizumab combination is effective.

Overall, the new findings support the need for larger studies to seek solutions for the CLL/skin cancer risk.

The researchers suggest that all clinical teams who care for CLL patients should actively monitor for melanoma as a part of routine care.

The goal is to catch the skin cancer early and manage it with the targeted therapies.

The Cadregari Endowment Fund at the Wilmot Cancer Institute supported the study.

Zent is editor-in-chief of the journal that published the paper, but he was blinded to the peer-review process, which another editor at the journal oversaw.

Clive Zent, professor of hematology/oncology and medicine at Medical Cancer and Wilmot Cancer Center, is the lead author of the paper.

The study is published in the journal Leukemia Research.