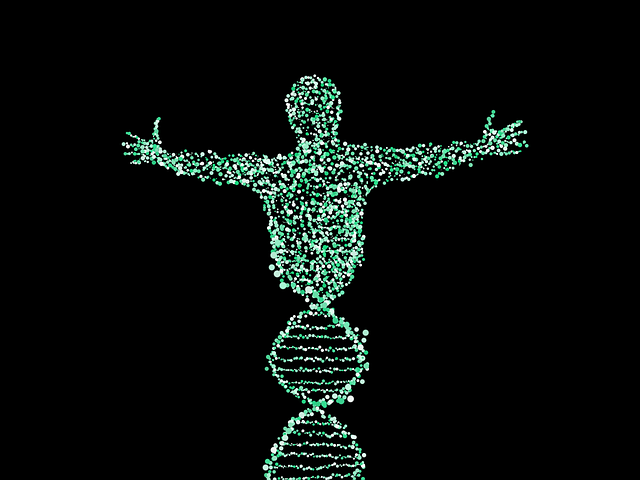 In a recent study, researchers from Harvard University and University of New South Wales made a big discovery that could lead to a drug that actually reverses aging.

Such a drug could improve DNA repair and greatly improve people’s life.

While our cells have an innate capability to repair DNA damage, which happens every time we go out into the sun, for example. But their ability to do it declines as we age.

In the current study, the researchers conducted experiments in mice and suggest a treatment is possible for DNA damage from aging and radiation.

The team found that the metabolite NAD+ has a key role as a regulator in protein-to-protein interactions that control DNA repair.

NAD+ is naturally present in every cell of our body.

Previous work of the team had already established that NAD+ could be useful for treating various diseases of aging, female infertility and also treating the side effects of chemotherapy.

In this study, they treated mice with an NAD+ precursor, or “booster,” and found this could improve mice cells’ ability to repair DNA damage caused by radiation exposure or old age.

Human trials will begin this year at Brigham and Women’s Hospital, in Boston.

The discovery is a critical step in the molecular process that allows cells to repair damaged DNA.

One population group that could benefit from this discovery is survivors of childhood cancers.

These chronic health conditions could make the patient age faster. The researchers believe that they can something about that with the molecule studied in the research.

The findings also have attracted the attention of NASA, which believes the treatment can help its Mars mission.

NASA currently faces the challenge of keeping its astronauts healthy during a four-year mission to Mars.

On a trip to Mars, the situation would be far worse: 5% of the astronauts’ cells would die and their chances of cancer would approach 100%.

But cosmic radiation is not only an issue for astronauts. We’re all exposed to it aboard aircraft, with a London-Singapore-Melbourne flight roughly equivalent in radiation to a chest x-ray.

The lead author Professor David Sinclair is from the UNSW School of Medical Sciences and Harvard Medical School Boston.

The paper is published in Science.