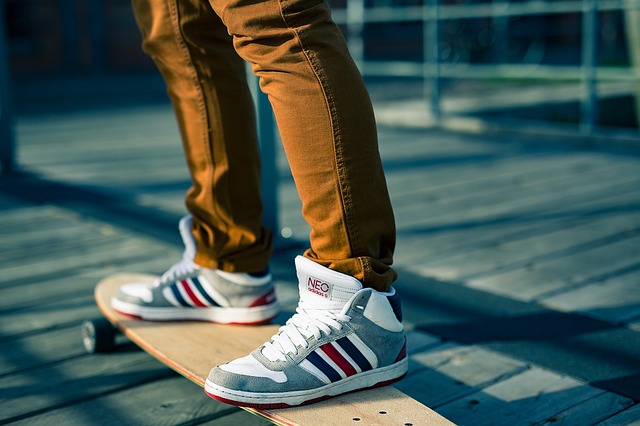 Accumulations of low levels of lead in the shin bone of men were associated with treatment-resistant high blood pressure, according to new research.

The study demonstrates that cumulative lead burden, as measured by cortical bone in the tibia (shin bone), may be an unrecognized risk factor for drug-resistant hypertension.

Cortical bone is the hard outer shell of the bone.

The men were tracked by the Normative Aging Study (NAS).

It is a longitudinal Veterans Affairs study in 2,280 volunteers that was started in 1963 to characterize different health and disease risk factors that impact the natural aging process.

Patients are diagnosed with resistant hypertension when they need three or more medications from different drug classes to treat high blood pressure.

But they still have blood pressure that exceeds the goal for hypertension guidelines established in 2017.

In addition, patients whose blood pressure achieves target values on four or more different types of blood-pressure-lowering medications are also considered to have resistant hypertension.

The researchers found a 19 percent higher risk of resistant hypertension in men with every 15 micrograms per gram increase in lead levels in the tibia.

Statistically meaningful associations between lead accumulation and resistant high blood pressure were not seen in the blood or knee bones (patella).

Although laws limit lead exposure have been on the books for decades, in recent years it is recognized that lead remains an environmental toxin that is still with people.

It also likely reflects continuing lead exposure from an aging infrastructure where water pipes in many urban areas are older and contain lead.

Since the lead problems in the drinking water in Flint, Michigan, have surfaced, the issue has become more troubling, especially in older U.S. cities.

The study had several limitations and additional research is needed to confirm the findings.

Resistant hypertension in the study participants may have been due to secondary causes such as over-the-counter drugs or non-compliance with blood pressure medications, or due to variations in blood pressure tests at different doctors’ offices.

Also, because most of the study patients were white men, the potential association needs to be studied in other groups of patients, according to Park.

The lead author Sung Kyun Park, Sc.D., M.P.H. is from the University of Michigan.

The finding is published in the Journal of the American Heart Association.