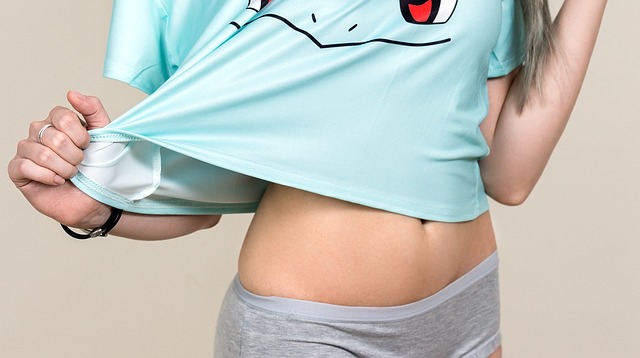 In a recent study, researchers found that 1 in 4 drugs with human targets inhibit the growth of bacteria in the human gut.

These drugs could cause antibiotic-like side-effects and may promote antibiotic resistance.

The study is conducted by the European Molecular Biology Laboratory.

The research team screened over 1000 marketed drugs against 40 representative bacteria from the human gut.

They found that more than a quarter of the non-antibiotics (250 out of 923) affect the growth of at least one species in the microbiome.

The human gut contains a large number of species of bacteria, collectively referred to as the gut microbiome.

In the last decade, it has become clear that the composition of the gut microbiome affects human health.

It is well-known that antibiotics have a large impact on this microbiome, for example causing gastrointestinal side effects.

Recently, a few commonly used non-antibiotic drugs have been shown to cause changes in gut microbiome composition, but the full extent of this phenomenon was unknown until now.

The current study is the first to systematically profile direct interactions between marketed drugs and individual gut bacteria.

Not only anti-infectives, but drugs from all therapeutic classes inhibited the growth of different gut microbes.

This shift in the composition of our gut bacteria contributes to drug side-effects, but might also be part of the drugs’ beneficial action.

It is unknown yet how most of these drugs target microbes, how these effects manifest in the human host, and what the clinical outcomes are.

Scientists need to carefully study these relationships, as this knowledge could dramatically improve our understanding and the efficacy of existing drugs.

The study also highlights the previously unnoticed risk that consumption of non-antibiotic drugs may promote antibiotic resistance, as the general resistance mechanisms of microbes to human-targeted drugs and to antibiotics seem to largely overlap.

Still, not all drugs will impact gut bacteria and not all resistance will be common.

In some cases, resistance to specific non-antibiotics will trigger sensitivity to specific antibiotics, opening paths for designing optimal drug combinations.

Therefore, many drug-microbe interactions are likely to be individual, opening paths for personalized drug therapies aimed at the individual gut microbiome.