Knowridge Science Report
Home Heart Health Why sleep and olive oil could protect you from heart attacks and... 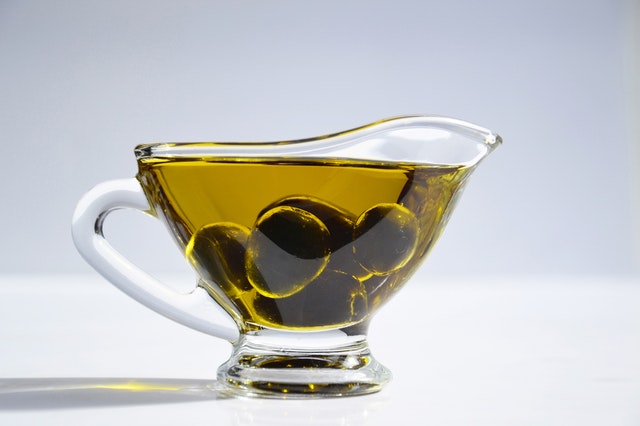 In a recent study, researchers have uncovered why foods high in unsaturated fats may protect against cardiovascular disease.

The research shows that Apolipoprotein A-IV, known as ApoA-IV, is a plasma protein.

Levels of the protein increase after the digestion of foods, particularly foods high in unsaturated fats, such as olive oil.

Higher levels of the protein in the blood are linked to lower rates of cardiovascular disease.

These new findings suggest that ApoA-IV is a blocker of platelet.

Platelet aggregation can cause vessel occlusion that blocks blood flow, leading to thrombosis, which is the most common cause of mortality and morbidity worldwide.

With this work, the researchers also explained why higher levels of ApoA-IV can slow down plaque build-up in blood vessels, known as atherosclerosis because this process is also related to platelet function.

They found that after every meal, platelets are stimulated, which makes it easier for them to bond together or bond with white blood cells.

Therefore, it could reduce the inflammation after meals and the risk of heart attack and stroke.

The study also found that ApoA-IV has its own circadian rhythm. It is most active overnight and least active in the morning.

This means we are protected by this protein while we sleep, and most likely to experience a cardiovascular event after waking up in the morning.

The team suggests their findings show the protein ApoA-IV plays a positive role in reducing the chances of cardiovascular disease in the form of atherosclerosis, heart attack, or stroke.

Future studies will focus on better understanding this protein and how to harness its protective potential to build therapies targeted at cardiovascular disease and other diseases.

The study was conducted by the Keenan Research Centre for Biomedical Science (KRCBS) of St. Michael’s Hospital.

Dr. Heyu Ni is the principal investigator of this study.