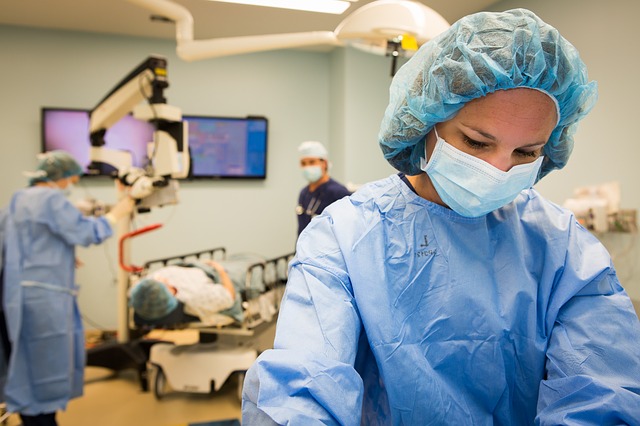 In a recent study, researchers find a type of drug used in anesthesia during surgery may increase the risk of respiratory problems.

The study, called POPULAR, confirmed the lined between the use of muscle relaxants and respiratory complications and assessed the chances of the current avoidance strategies

Anesthetics make patients unconscious during an operation and prevent them from feeling pain. Muscles, however, are not paralyzed by these drugs and may still move.

To prevent this, doctors also use muscle relaxants, which are a necessary part of anesthesia during certain major operations.

These drugs are particularly needed when operating on a patient’s chest or abdomen.

They are also used to protect the vocal cords from injury when a tube is placed in the airway to allow artificial ventilation.

In the study, the researchers collected data from 22,803 patients from 211 hospitals in 28 European countries.

They found the use of muscle relaxants during general anesthesia is linked to a much higher risk of several respiratory complications after surgery.

The most common complications involving the respiratory system were a reduced capacity of the lung transiently to absorb oxygen (5.2%), and infections of the lung and respiratory tract (2.5%).

Roughly three-quarters of all patients (17150 people) were treated with muscle relaxants.

They were shown to have a significantly higher risk (+4.4%) of developing any type of respiratory complication.

Previous studies have shown that even small amounts of muscle relaxants remaining in the bodies of patients could be responsible for some of the complications.

The data from the current study, however, show that established techniques used to avoid residual muscle relaxants do not lower the patients’ risk of pulmonary complications.

The researchers point out that muscle relaxants have made surgery considerably safer and more effective since their introduction several decades ago.

Doctors have constantly refined both the drugs and the techniques used. Many operations would not be possible without them. Still, the results from POPULAR raise important questions.”

The first results from this study are published in The Lancet Respiratory Medicine.