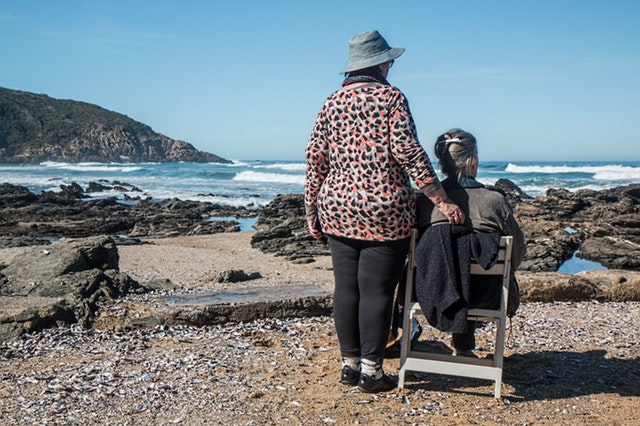 In a recent study, researchers at The University of Texas at Dallas found that subjective complaints about poor memory performance, especially in people over 60, could be a sign of mild cognitive decline.

Subjective memory is a person’s unscientific self-evaluation of how good his or her memory is, and whether, in that person’s opinion, there has been any worsening of memory through age.

While some changes may be undetectable to others and are often too subtle to register on cognitive tests, the person subjectively believes that memory is slipping.

Previous studies have shown that subjective memory complaints are not necessarily indicative of cognitive decline.

The complaints may stem from underlying conditions such as anxiety and depression, which have been shown to impede memory.

In the study, the researchers examined subjective memory complaints in nearly 200 healthy adults, ages 20 to 94.

They measured mood and screened out depressed individuals.

They also measured participants for known risk factors for memory loss and Alzheimer’s, such as higher levels of beta-amyloid in the brain and the presence of a gene variant called ApoE4.

These factors are important to examine whether subjective memory alone was a reliable correlate of actual memory ability.

This type of memory is particularly sensitive to age-related decline, and the most common complaint of aging individuals.

The researchers found that a person’s intuitive or intrinsic assessment of his or her own memory was actually a reliable predictor of performance on the laboratory memory assessment.

This result was particularly true for individuals with genetic risk for memory loss.

The researchers also found that men who had higher amyloid levels reported the most subjective memory complaints in the study.

Moreover, the strongest correlation of subjective memory complaints with the actual cognitive performance was in study participants older than 60, when people are generally at greater risk for Alzheimer’s disease.

The team suggests that awareness of memory changes may be a reliable indicator of one’s current memory ability, and may serve as another harbinger of future loss.

This link is strongest in those with known risk factors for Alzheimer’s disease, namely ApoE4 genotype and beta-amyloid burden in the brain.

Marci Horn is the lead author of the study.

The study is published in Psychology and Aging.