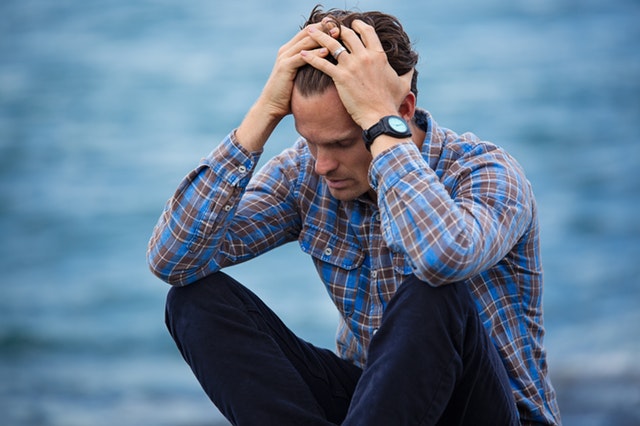 Late-life depression is depression that occurs in adults 60 years or older. It is characterized by poor response to antidepressant medications and often memory issues.

About half of those treated for late-life depression fail to respond to initial treatments.

When scientists treat depression, their memory may get better, but it often doesn’t improve to where it should be.

Therefore, researchers wanted a treatment that could help both depression and memory function

In the current study, the team looked at 15 people, 60 and older, suffering from a major depressive disorder. The average age was 65.

All participants received the nicotine patch. There were no placebo patches used in the study.

Some study participants were already on antidepressant medications, but not doing well. Some were not currently taking antidepressants.

The nicotine patch was added to what they were already taking or used alone if they were not taking an antidepressant medication.

The patches were applied daily and titrated in a rigid dose escalation strategy to a maximum dose of 21.0 mg.

The participants’ primary mood was measured every three weeks. They also had their cognitive outcome measured with a neuropsychological test battery.

The study measured remission, which is the state where the depression is almost gone and the person is functioning well.

The team found that 50% of the participants hit remission, and more than 80% had some good clinical response, even if they didn’t reach remission.

The researchers warn that people with depression shouldn’t start self-medicating with cigarettes or nicotine patches.

More research is needed to see if they’re a really good treatment if they help people in the long-term, and what are the risks they don’t know about.

The study is published in the Journal of Clinical Psychiatry.