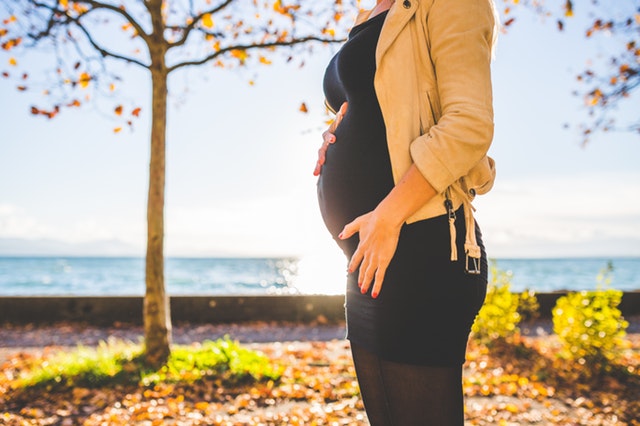 In a recent study from the Colombia University, researchers find that late maternal age is linked to longer telomere length, a marker of cellular aging.

Telomeres are caps at the end of each strand of DNA that protect the chromosomes.

They are considered to be essential parts of human cells that affect the aging process.

Previous studies have shown that late maternal age at last childbirth is associated with maternal longevity.

For example, among families with exceptional aging, older mothers live longer than those who gave birth in their twenties.

In the current study, the team studied women in the U.S. and Denmark over the age of 70 from the Long Life Family Study.

The researchers found that women with a later age at birth of their last child – 34 to 37 or over 38 – had a higher chance of being in the longest third of telomere length compared with women who had their last child by the age of 29.

The strength of the link to the longest telomere length increased as the maternal age at birth of the last child became later in life.

The researchers suggest that late maternal age at last childbirth is a marker for the rate of aging. It might be associated with genetic variants that play a role in exceptional survival.

There may be a genetic basis for the relationship between reproductive life-span, longevity, and an underlying mechanism related to biological aging.

Their future work will be examining whether extended maternal age is a marker for healthy aging and longevity in all family members.

The study was led by Nicole Schupf, PhD, DrPH, professor of Epidemiology at the Mailman School of Public Health.

The findings are published online in Menopause, the Journal of The North American Menopause Society.