Knowridge Science Report
Home Report 1.4 billion people at risk of disease due to lack of exercise 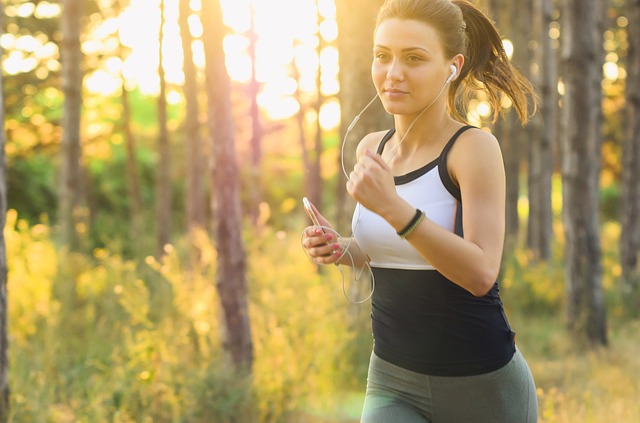 In a new study, researchers find that globally more than 1.4 billion adults are at risk of chronic diseases due to insufficient physical activity.

These people are at greater risk of cardiovascular disease, type 2 diabetes, dementia, and some cancers.

The study was undertaken by researchers from the World Health Organization (WHO).

In 2016, around one in three women (32%) and one in four men (23%) worldwide were not reaching the recommended levels of physical activity to stay healthy.

This means at least 150 minutes of moderate-intensity or 75 minutes of vigorous-intensity physical activity per week.

In the current study, the analysis was based on self-reported activity levels in adults aged 18+ from 358 population-based surveys in 168 countries, including 1.9 million participants.

The report includes activity at work and at home, for transport, and during leisure time.

The researchers found that in 2016, levels of insufficient activity among adults varied widely across income groups—16% in low-income countries compared to 37% in high-income countries.

In 55 (33%) of 168 countries, more than a third of the population was insufficiently physically active.

Countries with the lowest levels of insufficient physical activity in 2016 were Uganda and Mozambique (6% each).

In addition, women were less active than men in all regions of the world, apart from the east and southeast Asia.

The regions with the highest increase in insufficient activity over time were high-income Western countries, and Latin America and the Caribbean.

Countries from these regions driving this trend include Germany, New Zealand, the USA, Argentina, and Brazil.

While declines in occupational and domestic physical activity are inevitable as countries prosper, and use of technology increases, governments should provide and maintain infrastructure support people do active sports and recreation.

The study’s lead author is Dr Regina Guthold of the WHO, Switzerland.

The study is published in The Lancet Global Health journal.