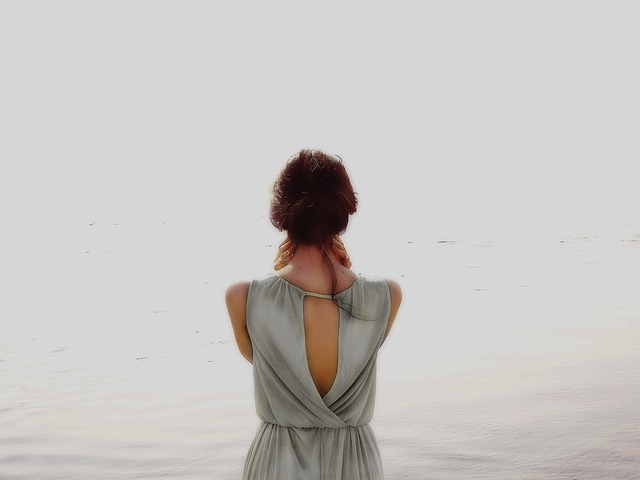 In a recent study from the University of Pittsburgh, researchers identify 4 types of hot flash that women may experience.

Hot flashes and night sweats involve a sudden flush of feverish heat and are linked to menopause, the time when a woman’s menstrual period stops.

Most women will get hot flashes or night sweats at some point in life. But when the condition occurs and how long it lasts can vary dramatically.

In the study, the researchers followed hundreds of women for about 15 years and found characteristics of different hot flashes and night sweats—collectively known as “vasomotor symptoms.”

They say women fit into four distinct groups, including:

A consistently low chance of having symptoms throughout the menopause transition was more common in Chinese women.

An early onset of symptoms in the decade before the final period with cessation thereafter was more common among women who were obese, had symptoms of depression or anxiety, were in poorer health than their peers, and at an older age at menopause.

A late onset of symptoms after the final period that gradually declined in the following decade was more common in women with a lower body mass index (ratio of weight to height), those who smoke, and black women.

The researchers also found that Hormonal fluctuations were correlated with vasomotor symptoms but were not perfectly consistent, indicating that they did not fully account for the symptoms.

The team suggests that the finding has potential ramifications for therapy and prevention of future health conditions.

The senior author Rebecca Thurston is professor of psychiatry at the University of Pittsburgh.