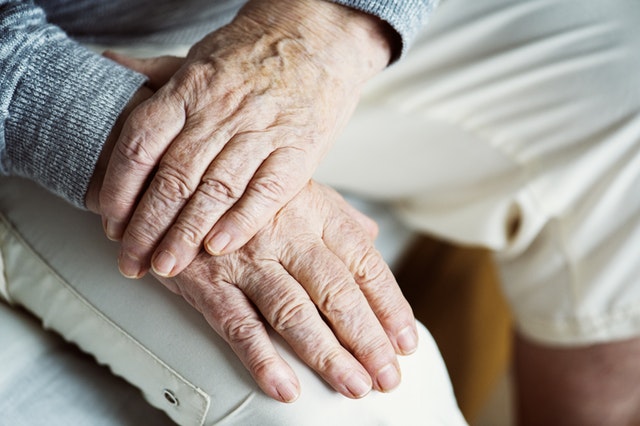 In a new study from Johns Hopkins University, researchers find that older kidney disease patients who use blood-filtering dialysis have a higher risk of dementia, including Alzheimer’s disease.

The findings suggest that doctors should be doing more to monitor cognitive decline among older dialysis patients.

Cognitive decline and dementia, including Alzheimer’s disease, are largely age-related and relatively common in the elderly.

Previous research suggests that kidney disease appears to worsen the problem. As kidney function declines, cognitive functions are apt to decline as well.

For example, one recent study in dialysis patients found that this kidney-related cognitive decline was particularly noticeable for executive functions such as attention, impulse control, and working memory.

The kidney disease itself has been linked to poor blood flow in the brain, so researchers suspect that as a key factor.

In the current study, the team examined a large national kidney disease registry.

Their analysis tried to estimate the risk of a dementia diagnosis within a given period after initiating dialysis.

For men patients, the corresponding figures were slightly lower at 3.7, 13, and 19%.

Moreover, Alzheimer’s disease represented a significant proportion of dementia diagnoses: The one-year risk of this form of dementia was 0.6% for women and 0.4% for men.

But the team found that the dementia risk among these patients was considerably higher than what would be expected in this age group.

The team suggests that more in-depth studies need to be done the solve the dementia problem among older end-stage kidney disease patients.

The National Institutes of Health funded the work.

The study is published in Clinical Journal of the American Society of Nephrology.

Source: Clinical Journal of the American Society of Nephrology.