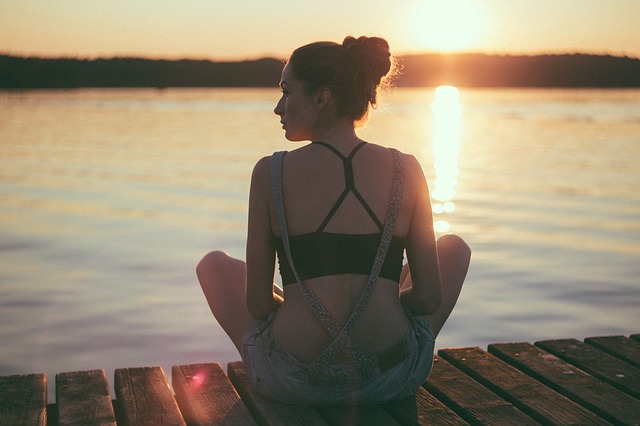 A recent study finds that people who frequently develop skin cancer known as basal cell carcinoma may have a much higher risk for the development of other cancers.

The skin is the largest organ of the body and the most vulnerable to DNA damage caused by the sun’s ultraviolet rays.

Because it is impossible to completely avoid sun exposure, proteins that repair DNA damage are important to prevent skin cancers like basal cell carcinoma.

Most of the time this system works well. But sometimes the repair team can’t keep up.

Basal cell carcinomas are common and usually highly treatable. In the United States alone, more than 3 million people are diagnosed with the skin cancer every year.

In the study, the team studied 61 people treated for unusually frequent basal cell carcinomas—an average of 11 per patient over a 10-year period.

They examined whether these people may have mutations in 29 genes that code for DNA-damage-repair proteins.

They found that about 20% of the people with frequent basal cell carcinomas have a mutation in one of the genes responsible for repairing DNA damage, versus about 3 percent of the general population.

In addition, 21 of the 61 people reported a history of additional cancers, including blood cancer, melanoma, prostate cancer, breast cancer, and colon cancer.

This suggests the frequent basal cell carcinoma patients are three times more likely than the general population to develop cancers.

Then the researchers ran a similar analysis in a large medical insurance claims database.

Over 13,000 people in the database had six or more basal cell carcinomas.

The team found these people also were over three times more likely to have developed other cancers, including colon, melanoma, and blood cancers.

Finally, the researchers identified an upward trend: the more basal cell carcinomas an individual reported, the more likely that person was to have had other cancers as well.

The team suggests that doctors should ask patients with repeated basal cell carcinomas whether they have family members with other types of cancers.

The doctor should also suggest that these patients consider genetic testing and increased screening.

The lead author Hyunje Cho is a medical student. Two of the coauthors are cofounders, directors, and officers of Pellepharm, a biotechnology company focused on rare dermatological conditions.

The research is published in JCI Insight.