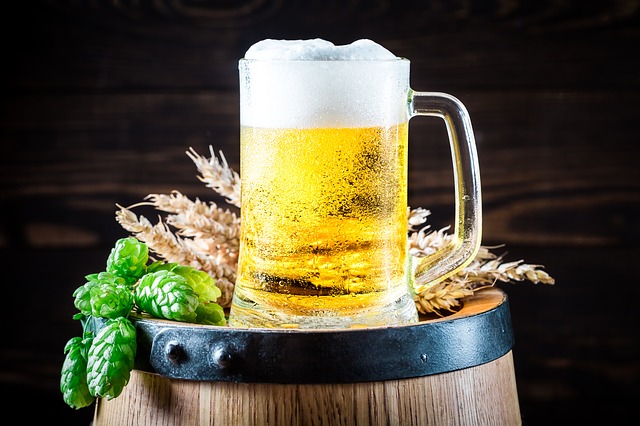 Recent studies have suggested that moderate drinking is linked to lower risks of heart disease and dementia.

However, some studies challenge the findings.

For example, one study from University of Cambridge and Australian National University shows that the more alcohol a person drinks, the higher their risk of stroke, fatal aneurysm, heart failure and early death.

In addition, too much alcohol drinking is linked to the reduction of five years in life expectancy.

In the study, the researchers compared the health and drinking habits of more than 600,000 drinkers in 19 countries worldwide.

They controlled differences between people, such as gender, diseases (including diabetes) and lifestyle habits (such as smoking).

The team found that the upper safe limit of drinking was about the equivalent of 5 pints of average beer or five glasses of average wine per week.

Any drinking above this limit was linked with lower life expectancy.

For instance, drinking 10+ drinks every week was linked to 1-2 years shorter life expectancy.

The researchers said it is about 15-30 minutes of life lost per drink, equivalent to the effects of smoking a cigarette.

Having 18+ drinks each week was linked to 4-5 years shorter life expectancy.

They found that people who drank moderate amounts of alcohol were less likely to have a non-fatal heart attack, compared with those who drank low amounts.

They suggest that this effect may be related to HDL cholesterol (so-called “good cholesterol”), which increases with alcohol consumption.

However, this health benefit of alcohol drinking is outweighed by higher risks of stroke, heart disease, heart failure and death from any cause.

So to summarize, for good health it’s best to drink less on most occasions or skip alcohol altogether.

In addition, When you have to drink, try to spread it out over the whole week, rather than drinking lots of alcohol in a single day.