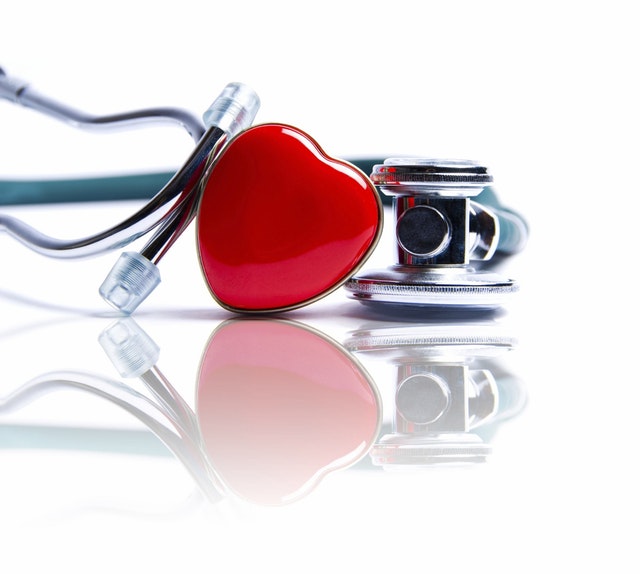 In a recent AHA statement, researchers claim that Chagas disease, caused by infection with a parasite called Trypanosoma cruzi (T cruzi), can cause chronic heart disease in about 33% of those infected.

Over the past 40 years, Chagas disease has spread to areas where it had not traditionally been seen, including the United States.

The statement summarizes the most up-to-date information on diagnosis, screening and treatment of T cruzi infection.

In the disease, infection occurs when feces from the infected blood sucking insect triatomine enters the skin through the bite site or in the eye.

Triatomine insects are found in Central and South America and the Southern United States.

The insects infest in houses, and the disease can be passed through contaminated food or drink, from pregnant mothers to their babies, and through blood transfusions and organ transplants.

In Latin America, the disease was found in countries that include Brazil, Argentina, Bolivia, Paraguay, Mexico and El Salvador.

However, doctors outside of Latin America are largely unaware of the infection and its connection to heart disease.

Countries where infected people have been diagnosed include the United States with an estimated 300,000 cases, Spain with at least 42,000 cases, Italy, France, Switzerland, the United Kingdom, Australia and Japan.

Although 60-70% of people infected with T cruzi never develop any symptoms.

But those who have symptoms can develop heart disease, including heart failure, stroke, life threatening heart rhythm abnormalities and cardiac arrest.

If caught early, the infection can be cured with medications that have a 60-90% of success rate.

The risk of infection is low for most travelers and residents of endemic countries.

The researchers believe the statement can help healthcare providers outside of Latin America recognize, diagnose, treat and prevent Chagas disease.

Maria Carmo Pereira Nunes, M.D., Ph.D, is co-chair of the committee that produced the statement.