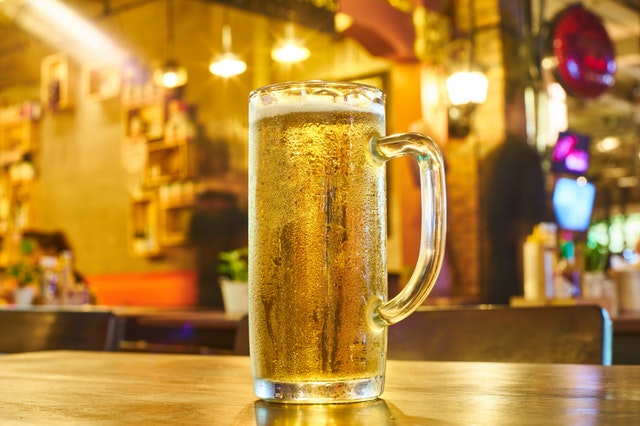 In a new study from Vanderbilt University, researchers find that frequent binge drinking is linked to higher blood pressure, cholesterol and blood sugar in young drinkers than non-binge drinkers.

Previous research has shown that development of high blood pressure before age 45 is associated with significantly higher risks of cardiovascular death later in life.

In the study, the team examined high blood pressure, cholesterol, blood sugar and other cardiovascular risks in 4,710 adults ages 18-45.

The team suggests that adults need to be aware that repeated binge drinking may have consequences beyond the immediate.

The researchers suggest that binge drinking rates are at an all-time high. One in five college-age students reports three or more binge drinking episodes in the prior two weeks.

Compared to previous generations, the pervasiveness, regularity and intensity of binge drinking may place today’s youth at greater risk for alcohol-related harm.