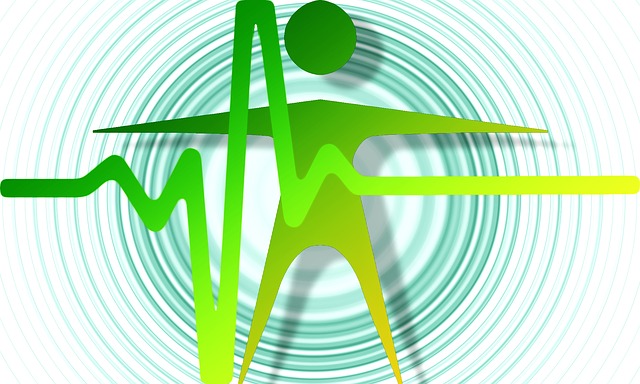 For example, a study followed more than 22,000 patients and found that people who were more active after a heart attack could reduce the risk of death by 50% within four years.

In addition, patients who reported being physically active 6- 10 weeks after the heart attack but became inactive afterwards seem to have a carry-over benefit.

The findings show that patients can reduce their risk of death by becoming physically active after a heart attack.

But of course, the benefits for active people are even greater if they remain physically active.

The researchers suggest that doctors should advice their heart attack patients to exercise twice or more a week, along with advice about stopping smoking, improving diet, and reducing stress.

So what exercises are good for your heart health?

One option is aerobic exercise. Aerobic exercise makes your heart beat faster and makes you breathe harder, and you should do it at a moderate to vigorous level.

Recent research shows that cardio fitness could lower the risk for heart disease no matter what genetic risk one person has.

Another option is yoga. Yoga is a good exercise for reduce blood pressure, which is a big risk factor for heart disease.

One recent study shows that combining aerobic exercise and yoga together can lead to twice the reduction in blood pressure, body mass index and cholesterol levels than practicing each exercise alone.

Researchers suggest that heart disease patients could benefit from learning Indian yoga and making it a routine part of daily life.