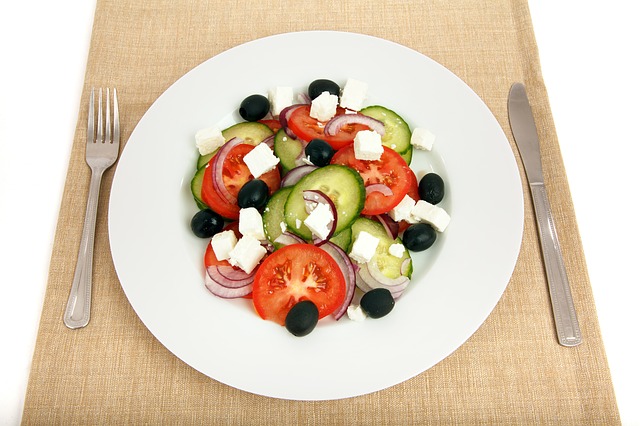 Eating healthy food is a big part of a healthy lifestyle.

Scientists have found that healthy diets can help protect our brain functions and slow aging.

Here are three brain-friendly diets based on research evidence:

A recent study published on Neurology shows that older people who followed a Mediterranean diet retained more brain volume over a three-year period than those who did not follow the diet.

The study was conducted by researchers from University of Edinburgh.

They gathered information on the eating habits of 967 Scottish people around age 70 who did not have dementia.

Among the people, 562 had an MRI brain scan around age 73 to measure overall brain volume, gray matter volume and thickness of the cortex, which is the outer layer of the brain.

From that group, 401 people then returned for a second MRI at age 76. These measurements were compared to how closely participants followed the Mediterranean diet.

The team found that people who didn’t follow as closely to the Mediterranean diet were more likely to have a higher loss of total brain volume over the three years than people who followed the diet more closely.

The researchers suggest that their study adds to the body of evidence that suggests the Mediterranean diet has a positive impact on brain health.

MIND diet has been ranked the easiest diet to follow and the second best overall diet for 2016 by U.S. News & World Report.

The diet is a hybrid of the Mediterranean and DASH (Dietary Approaches to Stop Hypertension) diets.

Both diets have been found to reduce the risk of cardiovascular conditions, like hypertension, heart attack and stroke.

Some researchers have found that the two older diets provide protection against dementia as well.

To follow and benefit from the MIND diet, a person would need to eat at least three servings of whole grains, a green leafy vegetable and one other vegetable every day (along with a glass of wine), snack most days on nuts, have beans every other day or so, eat poultry and berries at least twice a week and fish at least once a week.

In addition, the person must limit intake of the designated unhealthy foods, especially butter (less than 1 tablespoon a day), sweets and pastries, whole fat cheese, and fried or fast food (less than a serving a week for any of the three).

Berries are the only fruit specifically to be included in the MIND diet.

A study published in Aging Cell recently shows that eating a low-calorie diet can protect brain against disease and extends longevity.

The team found that a 40% reduction in calorie intake can help avoid the death of neurons in the brain, which is linked to Alzheimer’s disease, Parkinson’s disease, epilepsy and stroke.

The researchers compared two groups of mice. The control animals were given food and water for 14 weeks and were overweight at the end of the experiment.

The other group received a 40% caloric restriction diet for the same period but got enough vitamins and minerals.

Moreover, there is an increase in the activity of antioxidant enzymes the low-calorie diet group.

This means this group had an enhanced capacity to manage cerebral oxidative stress, which contributes to many degenerative diseases.