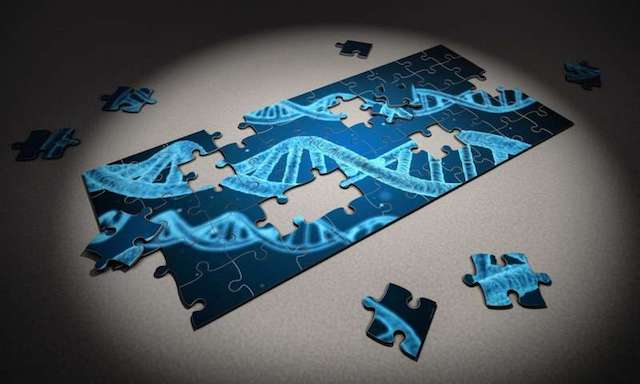 In a recent study, an international research team including CU Boulder scientists has identified more than 1,200 genetic variants associated with how much schooling a person completes.

They also developed a “polygenic score” predictive of more than 11% of the variation in educational attainment between individuals.

A smaller, previous study had found that 74 gene variants, including many involved in brain development, were moderately predictive of educational attainment.

In the current meta-analysis, the researchers worked over two years to analyze genetic information and questionnaires assessing number of school years completed from participants age 30 and older of European descent.

The information was derived from 71 datasets and involved more than 1.1 million participants from 15 countries, including very large datasets from the UK Biobank and the personal genomics company 23andMe.

They were able to identify 1,271 associated gene variants, including those involved with neuron-to-neuron communication and neurotransmitter secretion.

Combined, the 1,271 variants could explain about 4% of the variation in educational attainment across individuals.

But when scientists included the effects of all of the variants they measured across the genome to develop a new polygenic score, they found that the score was predictive of 11-13% of variation in years of completed schooling.

That makes the score’s predictive power for educational attainment equivalent to that of demographic factors, like household income or maternal education.

They also stressed that individual gene variants have little predictive value, and the polygenic score is by no means deterministic.

The study is among the largest human genetics studies to date.

More research that includes individuals of diverse backgrounds is needed, and additional gene variants associated with academic achievement will inevitably be discovered.

Co-first author Robbee Wedow is a graduate student in CU Boulder’s Department of Sociology and researcher with the Institute for Behavioral Genetics.

The study is published in the journal Nature Genetics.