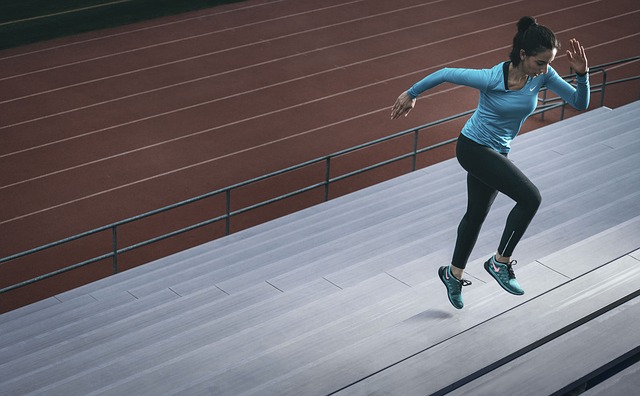 A lot of scientific evidence has shown that exercise is good not only for our bodies, but for our brains.

However, exactly why physical activity benefits the brain is not well understood.

In a recent study, University of Arizona researchers proposed a new model that focuses on the link between exercise and the brain is a product of our evolutionary history and our past as hunter-gatherers.

As humans transitioned from a relatively sedentary apelike existence to a more physically demanding hunter-gatherer lifestyle, starting around 2 million years ago, we began to engage in complex foraging tasks that were simultaneously physically and mentally demanding.

This may explain how physical activity and the brain came to be so connected.

Having this underlying understanding of the exercise-brain connection could help researchers come up with ways to enhance the benefits of exercise even further.

It also help develop effective interventions for age-related cognitive decline or even neurodegenerative diseases such as Alzheimer’s.

Notably, the parts of the brain most taxed during a complex activity such as foraging are the same areas that seem to benefit from exercise in studies.

These areas play a key role in memory and executive functions such as problem solving and planning.

The new adaptive capacity model in the study could help explain research findings such as those showing that runners’ brains appear to be more connected than brains of non-runners.

The model also could help inform interventions for the cognitive decline that often accompanies aging — in a period in life when physical activity levels tend to decline as well.

In the case of the brain, if it is not being stressed enough it may begin to atrophy. This may be especially concerning, considering how much more sedentary humans’ lifestyles have become.

The team says future research should look at how different levels of exercise intensity, as well as different types of exercise, or exercise paired specifically with cognitive tasks, affect the brain.

For example, exercising in a novel environment that poses a new mental challenge, may prove to be especially beneficial.

They hope the adaptive capacity model will help advance research on exercise and the brain.

The study is published in the journal Trends in Neurosciences.