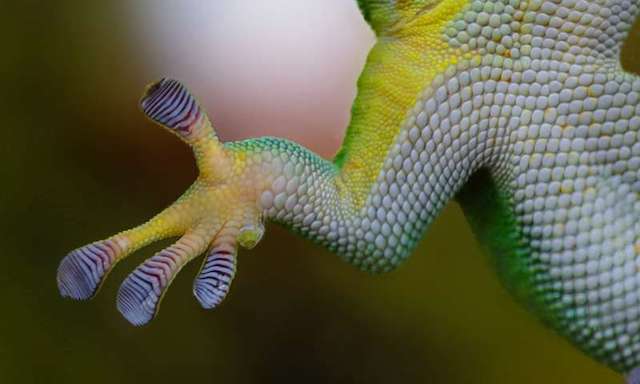 In a recent study, researchers from the University of Guelph discover the type of stem cell allowing geckos to create new brain cells.

The finding could help in replacing human brain cells lost or damaged due to injury, aging or disease.

The brain is a complex organ, and there are few good treatments for brain injury.

Although lizards are often described as having robust neurogenic abilities, only a handful of the more than 6300 species have been explored.

In the study, the researchers provide the first evidence of homeostatic neurogenesis in the leopard gecko.

They focused on the medial cortex, homologue of the mammalian hippocampal formation.

Hippocampal is a part of the lizard’s brain that has a well-studied counterpart in the human brain.

Using immunostaining, the team identified proliferating pools of neural stem/progenitor cells within the sulcus septomedialis, the ventricular zone adjacent to the medial cortex.

Consistent with their identification as radial glia, these cells expressed SOX2, glial fibrillary acidic protein, and Vimentin, and demonstrated a radial morphology.

Using a cell tracking strategy, they found that neuroblast migration from the ventricular zone to the medial cortex takes ~30-days, and that newly generated neuronal cells survived for at least 140-days.

The researchers said they were surprised to see just how many stem cells the gecko brain contains and how quickly new brain cells are produced.

The researchers also found that cell proliferation within the medial cortex was not significantly altered following rupture of the tail spinal cord.

The study is the first to provide evidence of new neuron formation—and the presence of stem cells—in the leopard gecko brain.

The team’s next study is to determine why some species, like geckos, can replace brain cells while other species, like humans, cannot.

Prof. Matthew Vickaryous in the Department of Biomedical Sciences at the Ontario Veterinary College (OVC), is senior author of the study.