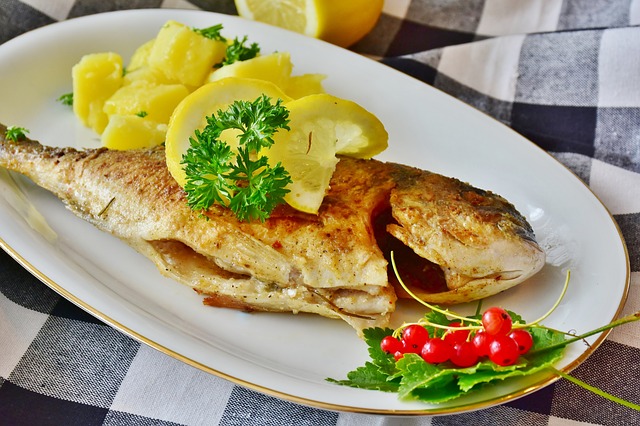 In a recent advisory, the American Heart Association (APA) reaffirms their recommendation of eating fish twice a week to protect heart health.

The APA experts also reviewed studies about mercury in fish.

Mercury is found in most seafood but is prevalent in large fish such as shark, swordfish, tilefish, king mackerel, bigeye tuna, marlin and orange roughy.

While mercury contamination may be linked to serious neurological problems in newborns, current research finds that mercury does not have adverse effects on heart disease risk in adults.

The benefits of eating fish substantially outweigh any risks associated with mercury contamination, especially if a variety of seafood is consumed.

A previously published APA advisory on Omega-3 fish oil supplements noted that the supplements are not recommended to prevent cardiovascular disease.

Currently there is a lack of scientific evidence regarding any supplement effect on cardiovascular risk.

The advisory is published in Circulation.