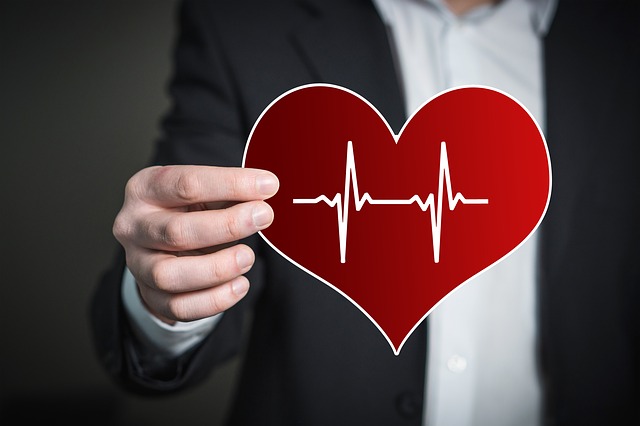 Beta blockers are a class of drugs that block the action of beta adrenergic receptors and weaken the effects of stress hormones.

The drugs can help your heart beat slower and with less force.

As a result, your heart pumps less blood through your blood vessels. This causes your blood pressure to go down.

Recent studies have shown that beta blockers can reduce death risk in older people after a heart attack.

The study calculated the chances of survival after heart attacks in the general population aged 60 and over in the UK.

The researchers found that the greatest survival benefit was linked to prescription of statins, with an average increase in life expectancy of 2.5 years.

Similarly, prescription of beta blockers was associated with an average increase in life expectancy of 2.0 years.

In contrast, prescription of aspirin and ACE inhibitors offered no benefit in respect to life expectancy.

The study is published in the journal BMJ Open.

However, other research has shown the beta blockers may harm heart attack survivors.

The researchers assessed nearly 11,000 nursing home residents who had suffered a heart attack. Half of the people received beta blocker drugs afterwards.

The team found that while the drugs reduced the death toll by about a quarter, they also were linked to up to a 34% higher risk of impaired function in people with moderate or severe dementia.

This is because beta blockers may bring side effects like dizziness with standing, fatigue and depression, in frail and highly vulnerable elders.

These side effects can negatively impact daily functioning and quality of life.

The researchers suggest that clinicians should weigh potential benefits with risks before prescribing these medications.