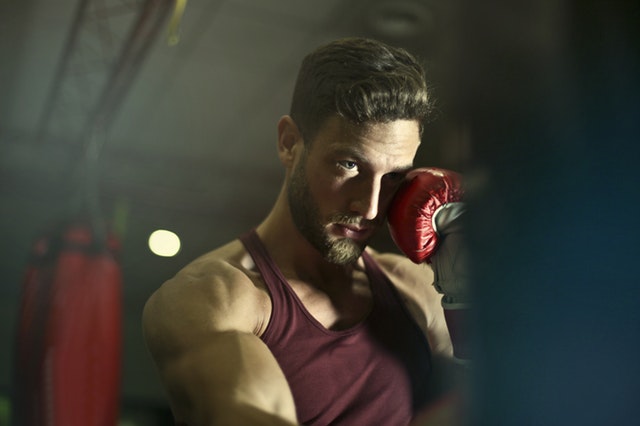 In a recent study, researchers at the University of Birmingham and King’s College London find that staying active keeps the body young and healthy.

Smokers, heavy drinkers and those with high blood pressure or other health conditions were excluded from the study.

The participants underwent a series of tests in the laboratory and were compared to a group of adults who do not partake in regular physical activity.

The researchers showed that loss of muscle mass and strength did not occur in those who exercise regularly.

The cyclists also did not increase their body fat or cholesterol levels with age and the men’s testosterone levels also remained high.

This suggests that they may have avoided most of the male menopause.

More surprisingly, the study showed that the benefits of exercise extend beyond muscle as the cyclists also had an immune system that did not seem to have aged either.

It is known that organ thymus makes immune cells called T cells start to shrink from the age of 20 and makes less T cells.

In this study, however, the cyclists’ thymuses were making as many T cells as those of a young person.

The team suggests that their findings debunk the assumption that aging automatically makes us more frail.

It is important to encourage people to commit to regular exercise throughout their lives is a viable solution to the problem that we are living longer but not healthier.

The researchers said that nearly everybody can partake in an exercise that is in keeping with their own physiological capabilities.

Find an exercise that one enjoys in whatever environment that suits him/her and make a habit of physical activity.

The person will reap the rewards in later life by enjoying an independent and productive old age.

The findings are published in Aging Cell.

News source: University of Birmingham.
Figure legend: This Knowridge.com image is for illustrative purposes only.