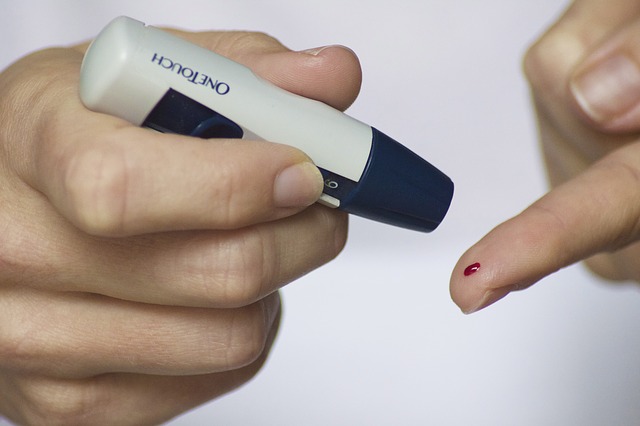 In a recent study, researchers find that clocking up 45 or more working hours in a week is linked to a higher risk of diabetes in women.

No such higher risk was found among women working 30 to 40 hours a week.

The researchers suggest that sticking to this total might help curb the risk of the disease.

Currently it is estimated that 439 million adults will be living with diabetes by 2030.

Previous research has shown a link between long working hours and higher diabetes risk, but most of these studies have focused exclusively on men.

During the monitoring period, one in 10 participants developed type 2 diabetes, with diagnoses more common among men, older age groups, and those who were obese.

The researchers found that the length of the working week wasn’t linked to a higher risk of the disease among men.

If anything, the incidence of diabetes tended to fall, the longer was a man’s working week.

But this wasn’t the case among women.

And the effect was only slightly reduced when other factors, such as smoking, physical activity levels, alcohol consumption and BMI, were taken into account.

The team warns that T=this is an observational study, so no definitive causal effect can be established.

What’s more, working hours were measured at one time point only, and it wasn’t possible to deduce from the medical records which type of diabetes participants had, although type I diabetes accounts for only around one in 20 adult cases.

Currently there is no obvious explanation for the gender differences the researchers found.

But they suggest that women might work longer hours, when all the household chores and family responsibilities are taken into account.

And long working hours might prompt a chronic stress response in the body, so increasing the risk of hormonal abnormalities and insulin resistance, they suggest.

The study is published in the journal BMJ Diabetes Research & Care.

News source: BMJ.
Figure legend: This Knowridge.com image is for illustrative purposes only.