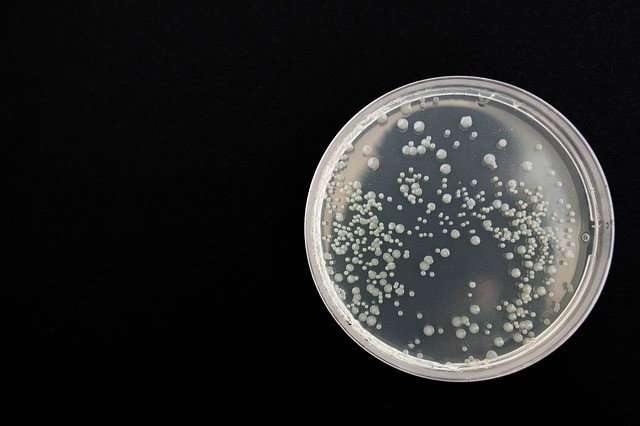 Nipah virus can cause Nipah virus inflection, a disease that has 70% of death rate. The disease was first discovered in 1998 in Kampung Sungai Nipah district of Malaysia.

The symptoms of the disease are various, from one to fever, cough, headache, breathing difficulties and confusion.

The symptoms can worsen in to a coma over 1-2 days and the brain can be damaged.

Currently, this disease has no vaccine and no cure. All doctors can do is to provide cares that make the patient comfortable.

Scientists believe the virus can both spread between people and from other animals (e.g., fruit bats) to people via direct contact.

Researchers find the signs and symptoms start to appear 3-14 days after exposure.

In a recent article, Stanford epidemiologist and Nipah expert Stephen Luby explains what people can do to deal with the disease.

He points out that currently there is a strain of Nipah virus circulating among bats. If it infects people, there will be transmit from person to person.

Health care workers who have contacts with patients of the disease have a high risk to be infected.

He also mentions that in Bangladesh, the virus moves from bats to people because the bats are licking fresh date palm sap and so passing their saliva – which occasionally is infected with Nipah virus – on to people who drink the sap.

The virus might be also threatening in Australia, because bats are more likely to stay in suburbs where fruit trees are available, and people and horses are nearby. The bats have lost their original habitat.

He suggests that in addition to developing vaccines and drugs to cure the disease, it is also very important to improve health care conditions in low-income country hospitals.

Although it has been 20 years since the disease was discovered, there is no vaccine for it.

This is because the number of people infected with Nipah is small, and so there has been limited investment in developing a vaccine.

The good news is that The Coalition for Epidemic Preparedness Innovations recently announced plans to fund the development of a human vaccine against Nipah.

To prevent the disease, individuals should avoid exposure to bats in endemic areas, don’t drink raw palm sap, and don’t eat fruits that may bitten by bats.