Knowridge Science Report
Home Pregnancy Is it safe to have more than one C-section? 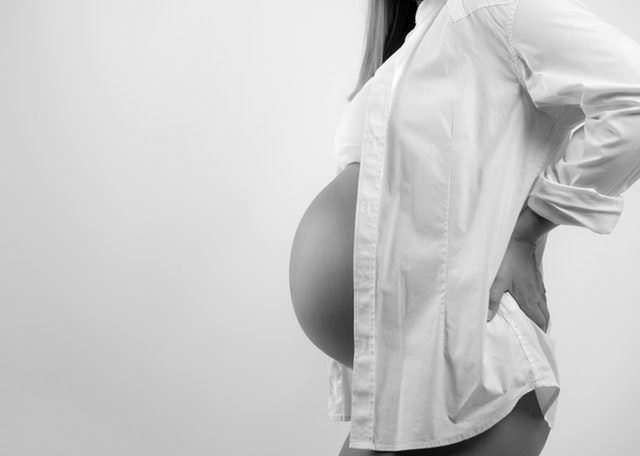 The most common major surgery performed is a cesarean birth, or C-section for short.

According to the Centers for Disease Control and Prevention (CDC), about 30% of births in the US are via C-section. That’s a 50% increase over the last decade.

Given how common they are, is there an increased health risk for that birthing method?

Even though they’re common now, C-sections is a major abdomen surgery and can have issues.

Usually, doctors will recommend a C-section if the baby is large and if the mother has a small pelvis. Or if the baby was not in a heads-down position, and no method can change it before giving birth.

While it’s hard to say how many C-sections is too many for each woman, doctors generally agree that risks increase as the number of repeat C-sections increases.

Research shows that risks begins to increase even faster after the third C-section.

Therefore, if multiple C-sections are planned, the expert recommendation is to adhere to the maximum number of three.

What are the risks of C-sections?

C-section risks can include excess scar tissue formation, infection (a risk that which is doubled when compared to vaginal births), blood clots and injury to the bladder.

Potential problems that rise with each subsequent C-section include placenta accrete (when the placenta implants abnormally) and bowel obstruction.

The placenta attaching abnormally to the muscle of the uterus can be very serious—even fatal— for the mother, and it could require an emergency hysterectomy or blood transfusions.

Every subsequent C-section increases the risk of placenta accreta.

In fact, the chances of a placenta accreta increases in the first 3 C-sections increases, but remains at about 0.5% or lower.

In addition, every time there is a C-section, there is a small risk of complications with anesthesia.

Another problem is that scar tissue forms after surgery, and one woman keeps operating on the same spot, she may be damaging the scar tissue, which can cause a bowel obstruction.

How to deliver? It’s in the mother’s decision.

As recently as the 1990s, it was standard practice that the physician decided if the baby was born via a C-section.

If the mother delivered once by C-section, any subsequent delivery would be carried out the same way.

However, now it’s common for a woman to have a vaginal birth after cesarean (VBAC), and the decision to do so is determined by the woman.

If a woman wants to avoid vaginal injury or pain in the perineum and abdomen for a few days after birth, she can choose a C-section over vaginal birth.

All woman should know that the baby’s and mom’s health is the most important.