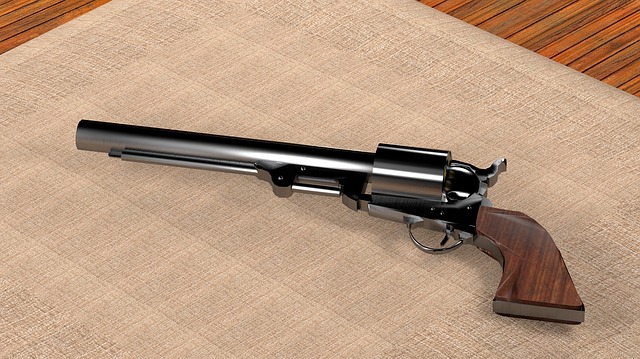 On Friday another massive high school shooting happens in the USA.

A 17-year old boy used his father’s guns to shoot 10 people dead in a Houston-area high school. Most of the victims were students, with similar age to the boy.

It was only three months after the Parkland high school massive shooting, which caused 17 people dead.

The policemen said the boy used a shotgun and a pistol in the shooting. Both guns don’t belong to him but are from his dad, who legally owns the guns.

Many Americans own guns. Although the weapons are supposed to protect our life, it can cause death and injuries because of unsafe storage.

Massive shooting is the extreme misuse of misuse of guns. And the Texas high school shooting shows unsafe gun storage can strongly harm our life.

One survey from Johns Hopkins University shows that among the 1444 US gun owners interviewed in the survey, more than half do not safely store all their guns.

This survey is the first nationally representative sample in 15 years to examine gun storage in US household.

What is safe gun storage?

According to the researchers, safe storage is all guns are stored in a locked gun safe, cabinet or case, locked into a gun rack or stored with a trigger lock or other lock.

This practice can reduce the risk of unauthorized access or use of the guns.

If gun owners have kids, they tend to store guns more safely at home. The survey shows that 55% of gun owners store all their guns if their kids are younger than 18 years old.

But that is not enough. Toddlers and teens still have chances to access and use their parents’ guns.

When guns are stored properly, and children cannot get access to them, there are less firearm deaths, firearm suicides and self-inflicted injuries among teens.

The researchers said: “Many bring guns into their homes for self-defense, but unsecured guns can lead to unintentional shootings, suicides, and tragic cases of troubled teens using guns to commit acts of violence”.

“Communicating with gun owners about the importance of safe storage is a challenging opportunity.”

“If we are successful at improving storage practices among gun owners, particularly those with children in the home, we could reduce risks for gun violence and injury.”