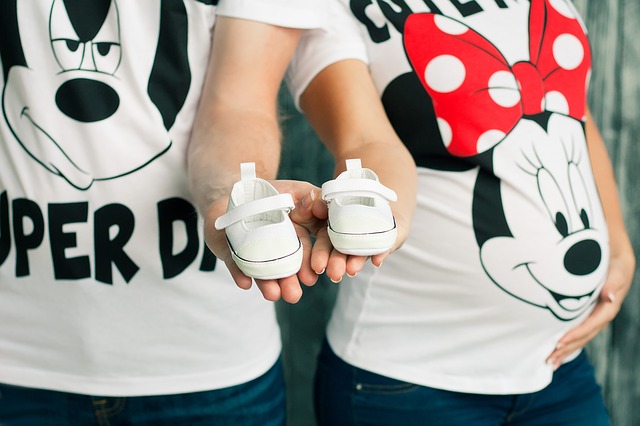 During pregnancy, women need to keep healthy lifestyle behaviors, because it is very important for baby’s development.

Recent studies support this view. For example, one study from Binghamton University in the USA finds that any amount of alcohol exposure during pregnancy can cause extreme lasting effects on a child.

The researchers find that even a small to moderate amount of alcohol drinking may lead to anxiety in offspring.

Moreover, the anxiety can last a long time, through adolescence into adulthood.

In the study, pregnant rats were exposed to alcohol for 6 hours in their 12th day of pregnancy.

Their offspring then finished several anxiety tests, and the researchers found that these rats, especially male rats, were more anxious during their adolescence.

After the rats entered adulthood, the alcohol effect reversed. The male rats exposing to alcohol showed reduce anxiety, while female rats appear to be unaffected.

The researchers think the results are shocking because the rats were only exposed to alcohol for 1 day. This may suggest that no safe amount of alcohol during pregnancy.

One study from Finland tested how drinking alcohol around conception can affect babies development.

Testing on rats, the researchers find that when mom rats consumed alcohol around conception period, the baby rats brain areas were changed.

The areas in the brain include brain parts responsible for learning and memory.

In another experiment, the researchers find that drinking 5 standard alcoholic drinks around conception (before the egg implants and any organs start to develop) can change the development of the fetus.

Furthermore, the offspring has higher risk of obesity and type 2 diabetes in early middle age.

The researchers suggest that exposure to alcohol around conception presents a risk similar to following a high-fat diet for a major proportion of life.

They say women who try to get pregnant should be aware of the possible health risks for their babies and be cautious about drinking alcohol when they start to prepare for pregnancy.