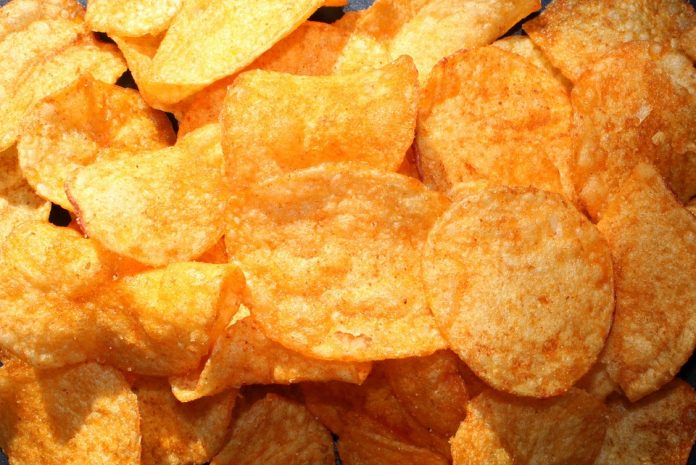 Ultra-processed foods, such as potato chips, white breads, cakes, candy bars, and sodas, are very common in daily life. Many of them contain added sugars, which are made artificially and added during food production.

In a recent survey, researchers show that in the USA, ultra-processed foods comprise nearly 60% of energy intake and account for almost 90% of the added sugar people consume daily. The finding is published in BMJ Open.

Researchers from Tufts University and University of São Paulo in Brazil conducted the study. They accessed the data from the 2009-2010 National Health and Nutrition Examination Survey (NHANES).

The analysis included 9,317 participants. All of them provided at least one 24-hours dietary recall. Researchers focused on the average dietary content of added sugars and proportion of people consuming more than 10% of energy from added sugars.

The result showed that ultra-processed foods comprised 57.9% of energy intake, and contributed 89.7% of the energy intake from added sugars.

Surprisingly, 82% of American exceeded the recommended limit of 10% energy from added sugars.

Researchers suggest that ultra-processed foods are the major sources of added sugars. These foods can also be high in salt, saturated fat, preservatives, artificial colors and artificial flavors.

Eating these foods frequently can increase the risk of type 2 diabetes, heart disease, high blood pressure, and cancer. Therefore, decreasing the consumption of ultra-processed foods could be an effective way to reduce risks of the above diseases in the USA.