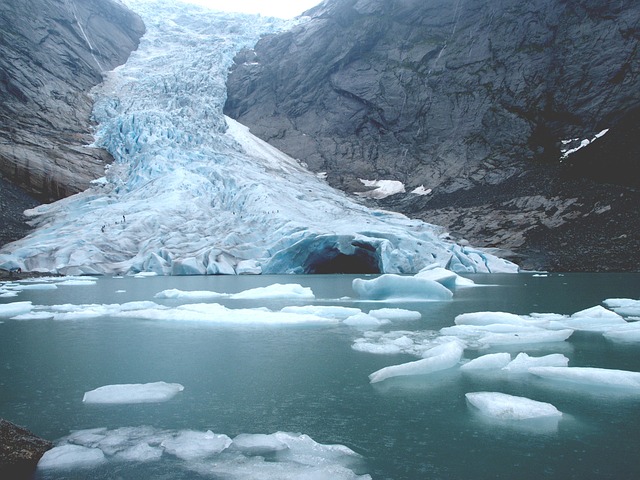 It is expected climate change will have strong social and economic influences in the future. But a recent review paper published in Science shows that climate change has already strongly changed human health, agriculture, economics, conflicts, migration, and demographics.

Temperature has strong influences on human systems. Heat can induce death, have lasting impact on fetuses and infants, and increase aggression and violence while lowering human productivity.

Recent evidence shows that temperature has depresses current US maize yields about 48%. Warming trends since 1980 have increased conflict risk in Africa by 11%.

Researchers calculated that current temperature already slowed global economic growth about 0.25% per year, which is compared to the additional slowing of 0.28% per year from future warming.

These findings suggest that we need to pay special attention to the ongoing impacts of climate change and take immediate actions to combat climate change.

Climate change is REAL. We must get rid of the thought that “The concept of global warming was created by and for the Chinese in order to make U.S. manufacturing non-competitive”.

Future research will seek to understand the mechanisms drive these effects, and hopefully policy may interfere with the most damaging pathways of influence.