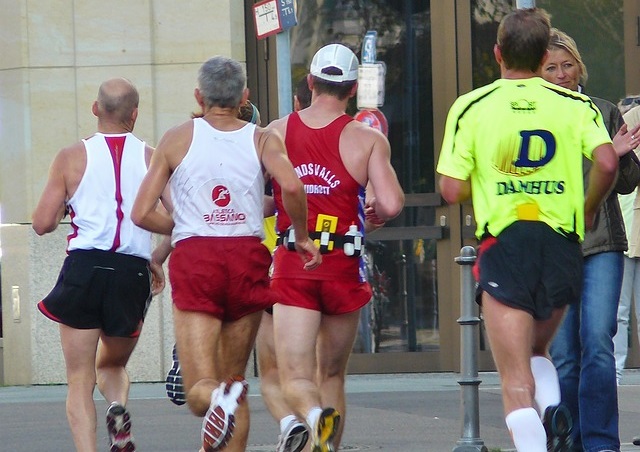 While endurance exercise training can improve physical health, what will happen when we stop this exercise is still unknown.

In a recent study, researchers find that cessation of physical exercise can reduce blood flow in many brain areas. The finding is published in Frontiers in Aging Neuroscience.

Researchers from University of Maryland conducted the study. They measured the effects of 10 days of detraining on the brain blood flow in grey matter and hippocampus in healthy and physically fit older adults.

Grey matter is the darker tissue of the brain and is mainly composed of neural cells. It serves to process information in the brain and is responsible for many brain functions, such as language, motor, decision-making, memory, attention, and reading.

Hippocampus plays an important role in forming new memories and special navigation. The left and right hippocampus are parts of the brain’s “default mode network”, which deteriorates quickly in Alzheimer’s disease.

In the study, researchers recruited 12 master athletes from local running clubs. These people were older than 50 years with long-term endurance training histories (> 15 years).

Participants were asked to stop all training and vigorous physical activity for 10 consecutive days. Before and immediately after the exercise cessation, researchers tested participants’ brain blood flow with MRI technique.

The result showed that blood flow strongly decreased in 8 brain regions, including areas related to motor planning, visual processing, memory, self-reference, and cerebellum that was important for motor control.

In addition, the left and right hippocampus showed decreased blood flow after 10 days of no exercise training.

In the future, researchers will test the effect of long-term exercise cessation on the brain, and what will occur when exercise is resumed.