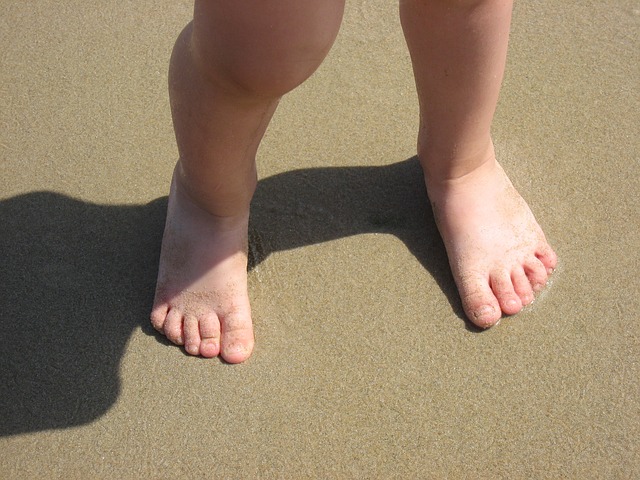 The fin-to-limb transition represents one of the major innovations in evolution. It is associated with the change from aquatic to terrestrial life.

The transition also helps us gain insights into the mechanisms of diversity among species. One of the characteristic features of limbs is the presence of digits at their extremities (e.g., five fingers at the end of a limb).

Although most animals with four legs have limbs with five digits, previous research indicates that digits emerged in fins of early four-leg animals who had more than 5 digits. How the transition occurred is unclear.

In a recent study, researchers answered the question. They find that two genes are responsible for the formation of fin rays and our fingers. The finding is newly published in Nature.

They found two mouse genes Hoxa11 and Hoxa13, which were previously proposed to be involved in the origin of the limb in four-leg animals, were required for the growth of more than digits.

To understand the difference, they reproduced the fish-type regulation for the hoxa11 gene in mice. The result showed that the mice grew 7 digits per paw, i.e. they returned to an ancestral status.

Finally, researchers showed that the enhancer that drove antisense transcription of the mouse Hoxa11 gene was absent in zebrafish. This and the largely overlapping expression of hoxa11 and hoxa13 genes reported in fish suggest that this enhancer emerged in the course of the fin-to-limb transition.