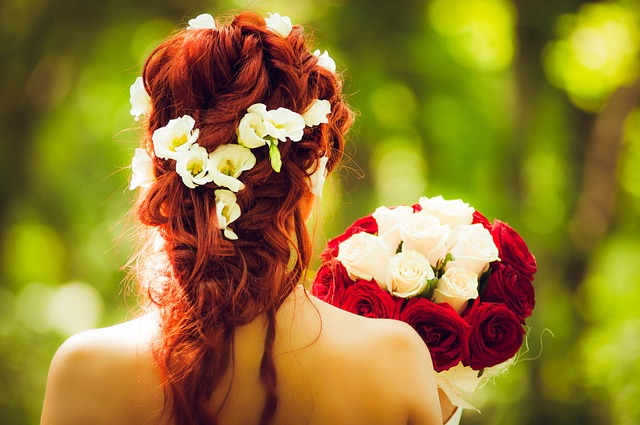 Skin cancer is developed due to growth of abnormal cells in the skin. Skin cancer has several types, and melanomas are the most harmful.

Now researchers find that disruptive variants in genes linked to red hair and freckling are the major determinants of melanoma risk. The finding is published in Nature Communications.

They found that even a single copy of red hair-related MC1R gene variant could increase the number of mutations in melanoma skin cancer. Many non-red haired people also carry the gene variants.

Red hair occurs 1-2% of the human population. It happens more frequently (2-6%) in people of northern or western European ancestry, and less frequently in other populations.

People with variants of the MC1R gene can also have freckles, pale skin and a strong tendency to burn in the sun.

Previous research has shown that red haired people are easy to have skin cancer, but this study demonstrates for the first time that the red hair gene variants is related to the most serious form of skin cancer.

Researchers suggest that red haired people should carefully cover their skin in strong sunlight. In addition, people with fair skin, freckles or moles are also have higher risk of skin cancer and should protect their skin properly.