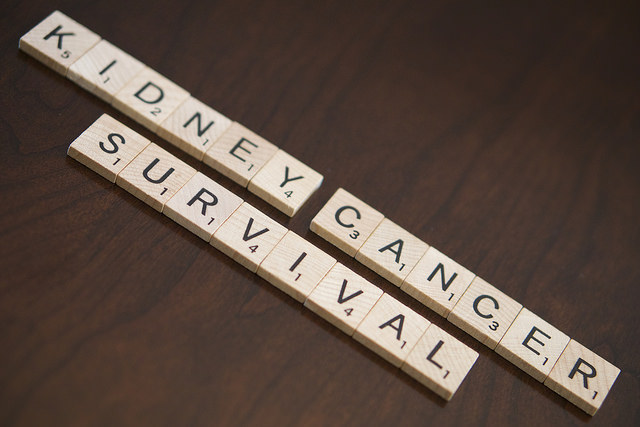 Nevertheless, a recent study shows that obese people have better survival in kidney cancer. The finding is published in the International Journal of Cancer.

They analyzed a large cohort of patients with kidney cancer cell and undertook a meta-analysis of the published evidence. A meta-analysis is a statistical analysis that combines the results of multiple scientific findings.

Researchers collect clinical and pathologic data from 1,543 patients who underwent treatment of kidney cancer between 1994 and 2008. All patients were followed through 2008.

Patients were grouped according to their BMI: underweight < 18.5, normal weight 18.5 to < 23, overweight 23 to < 25, and obese >= 25. Researchers estimated their survival and the impact of BMI on overall survival and cancer-specific survival, and recurrence-free survival.

Researchers suggest that high BMI prior to cancer surgery is associated with improved survival when compared with low BMI. Future research is needed to explain why high BMI can benefit patients with kidney cancer, and whether other lifestyle factors can improve survival.