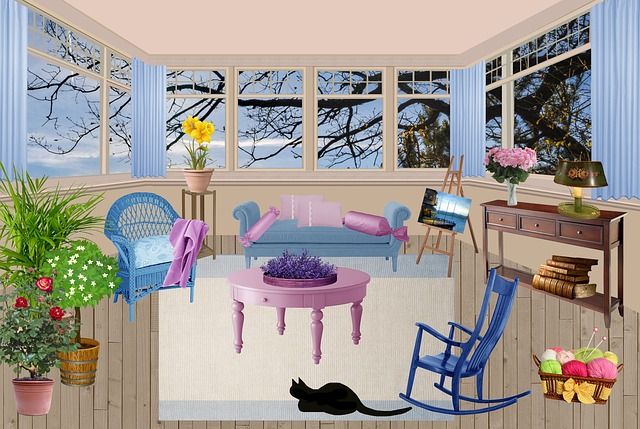 However, the effects of SSRIs on depression are contradictory. Sometimes, the drugs do not work in patients. In a recent study, scientists report that living environment can strongly change the drugs’ effect. The finding is published in Brain, Behavior, and Immunity.

They first exposed mice to chronic stress to induce a depression-like symptom, and then treated the mice with SSRIs while putting them in either an enriched or a stressful condition.

At the end of treatment (21 days), researchers measured the effects of SSRIs on the depression symptom.

They found that the drug effects were dependent on the quality of living environment. In the enriched condition, mice showed an increase in the expression of pro-inflammatory cytokines and decreased anti-inflammatory-related genes, as well as less signs of depression.

On the other hand, in the stressful condition, mice showed the opposite effect and more sings of depression.

Citation: Alboni S, et al. (2016). Fluoxetine treatment affects the inflammatory response and microglial function according to the quality of the living environment. Brain, Behavior, and Immunity, published online. doi: 10.1016/j.bbi.2016.07.155.
Figure legend: This Knowridge.com image is for illustrative purposes only.