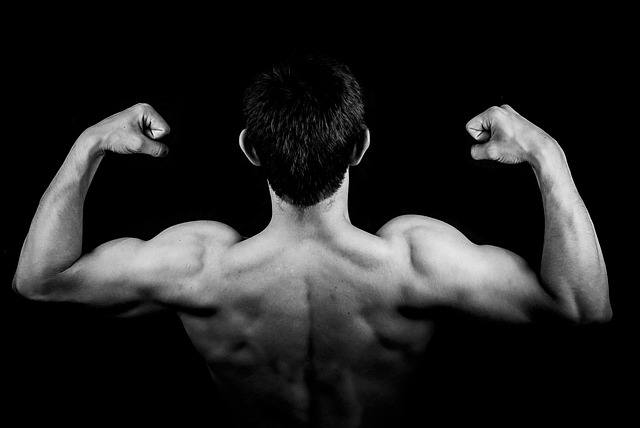 In a recent study, researchers find that high muscle mass and low fat mass are associated with low cardiovascular disease mortality. The finding is published in The American Journal of Cardiology.

Researchers from University of California, Los Angeles conducted the study.

They analyzed x-ray data about body composition from the National Health and Nutrition Examination Survey 1999 to 2004. These data were linked to mortality during 1999 – 2006 in 6,451 patients with heart disease.

An analysis method called Kaplan-Meier survival analysis was used to calculate the relation between components of body composition and mortality in patients with cardiovascular disease.

The result showed that rates of cardiovascular/total mortality was strongly related to muscle mass, fat mass, and higher categories of BMI.

Moreover, cardiovascular disease patients with high muscle mass and low fat mass had a lower mortality risk than those with other body compositions. The result also showed that regardless of a person’s level of fat mass, a higher level of muscle mass was associated with a lower risk of death.

Researchers suggest that people with higher muscle mass are more likely to have a high BMI, therefore, the findings can explain the “obesity paradox,” which holds that people with a higher BMI have lower mortality levels.

In addition, the findings highlight the importance of maintaining muscle mass, rather than focusing on weight loss, in order to prolong life, even in people who have a higher cardiovascular risk.

In the future, clinicians should encourage their patients to participate in resistance exercises as a part of healthy lifestyle changes, rather than focusing primarily on, and monitoring, weight loss.