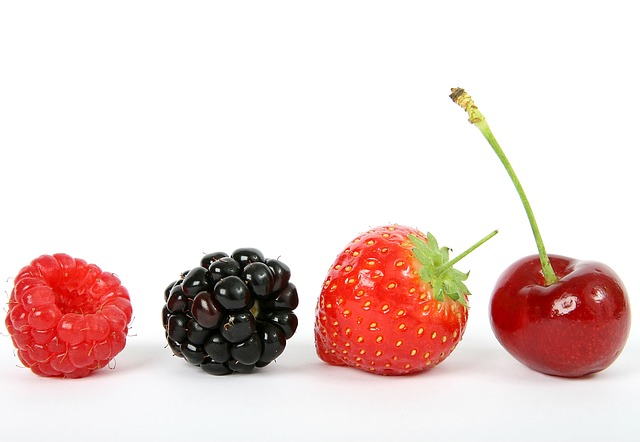 Physical function is an important part of healthy aging, especially for older adults who live independently. It is also a strong predictor of death. So far it is unknown how diet can help prevent or delay a decline in physical function with aging.

In a recent study, researchers answer the question. They find that for older women, a healthy diet is associated with a lower risk of disability. The finding is published in Journal of Nutrition.

They examined the association between the Alternative Healthy Eating Index-2010 (AHEI-2010), a measure of diet quality, with incident impairment in physical function among 54,762 women from the Nurses’ Health Study.

Moreover, higher intake of vegetables and fruits, lower intake of sugar-sweetened beverages, trans fats, and sodium, and moderate alcohol intake were each significantly associated with lower rates of physical impairment.

The strongest relations between diet and the decrease of risk of disability were found for increased intake of oranges, orange juice, apples and pears, romaine or leaf lettuce, and walnuts.

However, associations with each component and with specific foods were generally weaker than the overall score, indicating that overall diet pattern is more important than individual parts.

Based on the finding, researchers suggest that for older women, a healthier diet may help lower the risk of developing impairments in physical function.