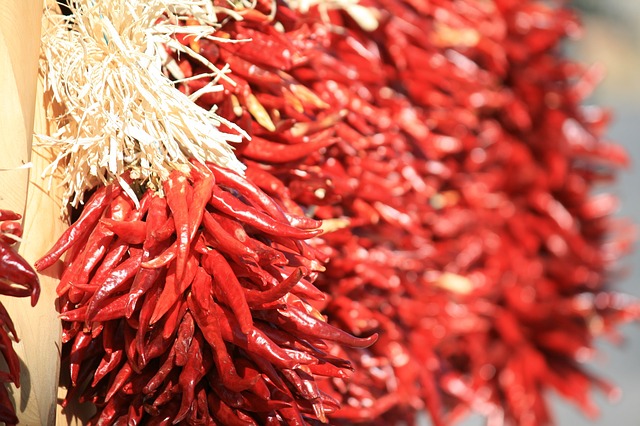 In a recent national survey in China, researchers find that people who regularly eat spicy food have lower risk of early death and various diseases. The finding is published in BMJ.

Researchers from Harvard School of Public Health, Peking University in China, Brigham and Women’s Hospital and Harvard Medical School, University of Oxford in the UK, and Chinese Academy of Medical Sciences in China conducted the survey.

Researchers recruited 199,293 men and 288,082 women from 10 geographically diverse areas across China, and they were followed during 2004 – 2013. These participants were aged 30 to 79 years. Each reported how frequently s/he ate spicy food. All participants’ health conditions were recorded.

Researchers found that during the follow-up years, a total of 11,820 men and 8,404 women died. Importantly, spicy food consumption was strongly related to lower total death in men and women after controlling other risk factors.

In addition, alcohol drinking could change the effect: the inverse association between spicy food eating and total mortality was stronger in people who did not drink alcohol than those who drank alcohol.

Researchers suggest that regularly eating spicy foods are associated with lower risk of death. This may be because spicy foods can bring lots of health benefits, including helping losing weight, preventing cancer, and improving heart health.

In addition, fresh and dried chili peppers are the most commonly used spices in people who report eating spicy foods weekly. These spices provide capsaicin, vitamin C, minerals, and other nutrients and may improve body health.