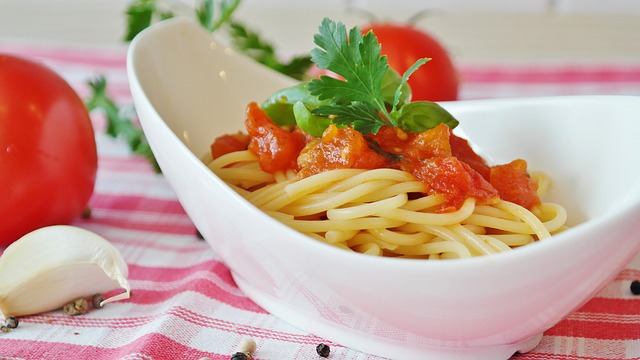 Pasta is a traditional component of Mediterranean diet in Italy. Its role in the management of body weight is still unclear.

In a study published in Nutrition & Diabetes, researchers find that eating pasta is associated with a smaller risk of overweight and obesity.

In addition, they measured the weight, height, waist and hip circumference of each participant.

The result showed that higher pasta intake was associated with better adhesion to Mediterranean diet in both men and women.

In both Moli-sani study and INHES study, higher pasta eating was associated with lower BMI in women and men.

In addition, in the Moli-sani study, pasta eating was significantly associated with lower waist and hip circumference and waist-to-hip ratio.

Researchers conclude that as a traditional component of Mediterranean diet, higher pasta eating is associated with lower BMI, lower waist circumference and waist-to-hip ratio and with a lower prevalence of overweight and obesity.