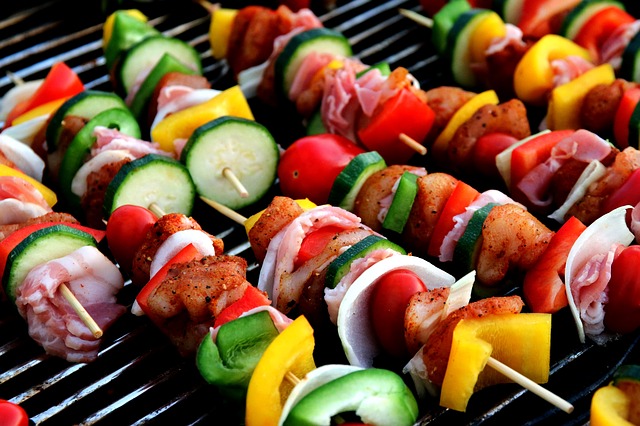 Dry-cooked foods, such as fried, baked, or grilled foods, are high in advanced glycation end products (AGEs). AGEs are strongly connected to age-related and degenerative disorders. In addition, they are associated with complications of diabetes, such as vision problems, kidney failure, and heart diseases.

A recent study shows that a healthy diet with food low in AGEs may reduce the risk of type 2 diabetes. The finding is published in Diabetologia.

Researchers from the Icahn School of Medicine at Mount Sinai in New York conducted the study. In previous research, they had found that high AGEs were related to insulin resistance and oxidative stress (a detoxification problem) in obese people with metabolic syndrome.

The low-AGE diet was prepared by boiling, poaching, stewing or steaming foods instead of frying, baking, or grilling them.

Before and after the program, researchers collected each participant’s blood and urine samples, their abdominal tissue images and their heart artery images.

The result showed that at the end of the study, people who took the low-AGE diet had improved insulin resistance, modestly decreased body weight, lowered oxidative stress and inflammation.

On the other hand, people who took the regular diet had higher AGEs, insulin resistance, oxidative stress and inflammation.

No differences were found in the abdominal tissue and heart artery images, and no side effects were found from the intervention.

Researchers suggest that a low-AGE diet can reduce insulin resistance in obese people with metabolic syndrome, and may reduce the risk of type 2 diabetes. In addition, increased AGEs may be used to diagnose obesity with diabetes risk.