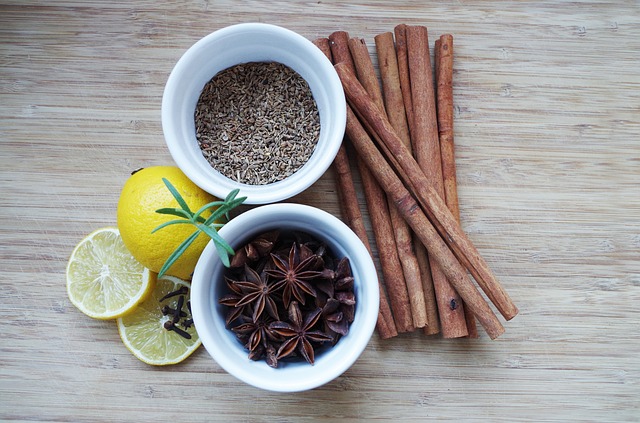 Cinnamon is a highly delicious spice. It has been well known for its medical properties for a long time. Previous research shows that cinnamon may reduce inflammation, lower the risk of heart disease, and has an anti-diabetic effect.

In a new study, researchers find that adding cinnamon to a diet can cool the stomach during digestion. The finding is published in Scientific Reports.

The aim of the study was to test the effect of dietary cinnamon on gas production. The study was part of a project that tried to differentiate between some of the most ordinary disorders of the gut.

The gases of the gut are the by-product of the digestion. They are affected by the gut state, and can provide information about the health of the gut.

Researchers first tested the cinnamon effect in an animal (pig) model. They found that when pigs were fed at room temperature, carbon dioxide (CO2) gas increases in their stomach.

However, cinnamon in the pig food reduced the gas by decreasing the secretion of gastric acid and pepsin from the stomach walls, and cooled the pigs’ stomachs during digestion.

In another experiment, they fed pigs in hot temperature. The result showed that the pigs produced less CO2. When cinnamon treatment was used, the CO2 were reduced even further.

In addition, cinnamon could strongly improve the animals’ overall health and decreased the body temperature by 2oC.

Researchers suggest that the cooling effect of cinnamon makes it very popular and useful in warm places. Adding cinnamon in a diet can make people cool down and feel better.

In the future, researchers will develop swallowable gas sensor capsules to help improve digestion and avoid misdiagnoses of gut disorders.