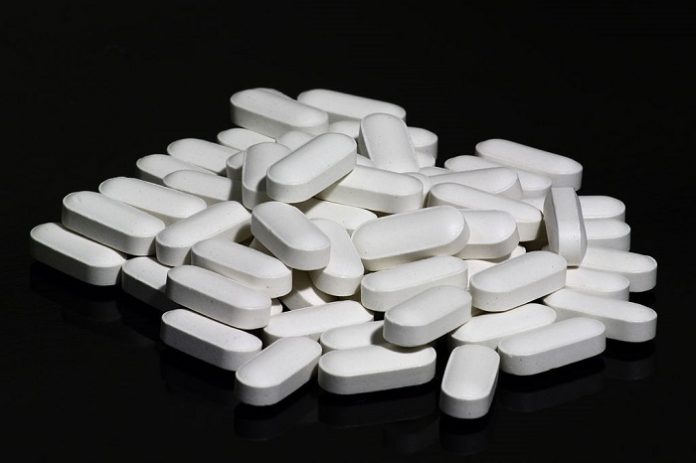 In a recent study, researchers find that while calcium intake from food is good for health, calcium supplements are associated with higher risk of cardiovascular disease. The finding is published in Journal of the American Heart Association.

Researchers from University of North Carolina at Chapel Hill, Indiana University, and University of Washington in Seattle led the study. They tested the relation between calcium intake from food and supplements and degenerative disease of arteries (i.e. atherosclerosis).

Researchers studied 5448 adults free of clinically diagnosed cardiovascular disease (52% female; aged 45–84 years) from the Multi‐Ethnic Study of Atherosclerosis. The participants ranged in age from 45 to 84, and 51% were women.

In the beginning of the study in 2000, participants completed a 120-part questionnaire about their dietary habits to see how much calcium they took in by eating dairy products, leafy greens, calcium-enriched foods (for example, cereals) and other calcium-rich foods.

In addition, they also reported drugs and supplements they took on a daily basis. Each participant finished a cardiac CT scan to measure the artery health. The CT scan was conducted again after 10 years to check newly developed heart disease.

However, when researchers took a further look, they found that people who got calcium from supplements increased 22% of heart disease risk over the decade, because their artery health became worse.

On the contrary, in people who took the highest calcium from food (1,022 milligrams/day), there was no increase in relative risk of developing heart disease over the 10-year study period.

Researchers suggest that human body has different reactions to calcium from food and calcium from supplements. It may be because calcium supplements contain calcium salts or the intake dose is hard to process.

Citation: Anderson JJB, et al. (2016). Calcium Intake From Diet and Supplements and the Risk of Coronary Artery Calcification and its Progression Among Older Adults: 10‐Year Follow‐up of the Multi‐Ethnic Study of Atherosclerosis (MESA). Journal of the American Heart Association, 5: e003815. DOI: 10.1161/JAHA.116.003815.
Figure legend: This Knowridge.com image is credited to Ragesoss.