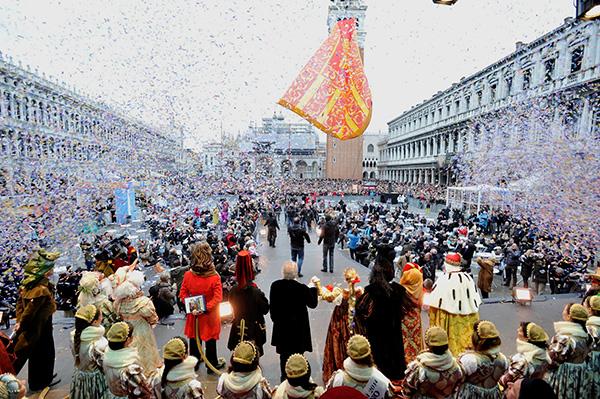 Neuroticism and agreeableness are thought not to distinguish between both creative problem solving types.

For testing divergent thinking, participants had to invent as many original hypotheses as possible concerning the link between music style and personality. An example would be that conservative people prefer classical music and extraverted people prefer Hip-Hop.

For convergent thinking, participants had to choose one of these hypotheses and invent an original experiment to test it. This experiment was rated for originality and adaptation to methodological requirements. For example, one participant wanted to test the link between listening to carnival music and drinking beer. He wanted to go to a carnival party and measure the amount of beer consumption and spillage.

This experiment is indeed very original, however not adapted to methodological constraints. Is beer drinking really a personality trait? Wouldn’t we need to compare the amount of beer consumed and spilt at another kind of festival?

It turned out that convergent thinking was predicted by openness and divergent thinking by low agreeableness. This means that more disagreeable people invented a larger number of creative hypotheses concerning the link between music preference and personality.

This is a hint that disagreeable people can more easily overcome social barriers and stereotypes because in the end, the link between music style and personality, is very much stereotype loaded.

To conclude, creative social scientists are above all intelligent and open people but sometimes disagreeable.

A healthy lifestyle may lower dementia risk by 50% in people with type 2...

‘Supernatural’ actor had a stroke at a fan convention. Now, he’s giving back in...