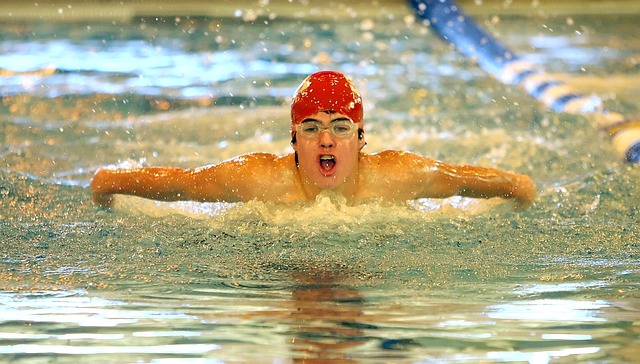 Drinking a lot over a long time or too much on a single occasion can cause many health problems. This includes stroke, high blood pressure, fatty liver, irregular heartbeat, and alcoholic hepatitis. In addition, drinking too much can increase risks of cancers in the mouth, throat, liver, and breast.

About 36,370 men and women aged 40 years and over took the surveys. Among them, 5735 died during the long-term follow-up (on average 10 years). All participants reported their alcohol drinking, health conditions, and physical activity.

However, for people who took at least 150 minutes of moderate-intensity exercise every week, the relation between alcohol intake and cancer death risk was lower or nearly gone.

Researchers suggest that being physical active can reduce the risks of cancer, cardiovascular diseases and other death risks caused by alcohol drinking.

But this does not mean people can drink excessively without worrying about their health. A better living style should combine regular physical activity and moderate (or no) drinking. From a public health angle, physical exercise should be included in interventions of excessive alcohol drinking.