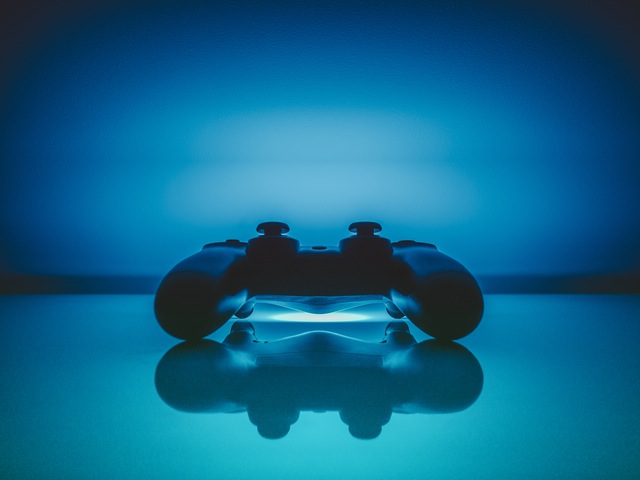 As more and more people use the Internet every day, online game addiction has become a serious public health issue all over the world.

When a person cannot control the desire to excessively paly online games in spite of negative consequences, s/he is thought to have online game addiction.

Recently, Chinese and German scientists find that online game addiction can strongly change the connections between brain regions. The finding is published in Psychiatry Research: Neuroimaging.

Researchers explored the brain networks in 37 adults who had online game addiction and 35 health adults. Each participant finished an fMRI brain scan during a resting state.

Researchers used graph theory methods (i.e. mathematical methods to analyze the properties of graphs) to analyze the brain networks in these participants.

The result showed that several brain regions’ functional networks were changed in people with addiction. For example, in this group, regions related to cognitive control functions had much less connections with other regions (i.e. less centrality). These regions included prefrontal cortex and cingulate cortex.

Cognitive control is the ability to control one’s behavior, actions, and thoughts. It is the basis of effectively planning and regulating behavior.

The reduced centrality in cognitive control regions suggests that people with online game addiction may have deficit in control functions, e.g., they cannot control online gaming use and are very impulsive.

Previous findings showed that amygdala is important in emotional control and management. In drug abusers, the function and anatomy of amygdala are changed.

The amygdala effects in people with online game addiction suggest that these people may have emotional problems. The problems may include anxiety and depression.

Finally, researchers found that the addiction group had stronger brain networks related to auditory, visual, sensorimotor, and visuospatial processing. This suggests that these people have enhanced coordination among sensory and motor regions.

To summarize, the study shows that online game addiction is associated with changed brain networks. The addiction may harm cognitive control and emotional management, while enhancing sensory and motor functions.